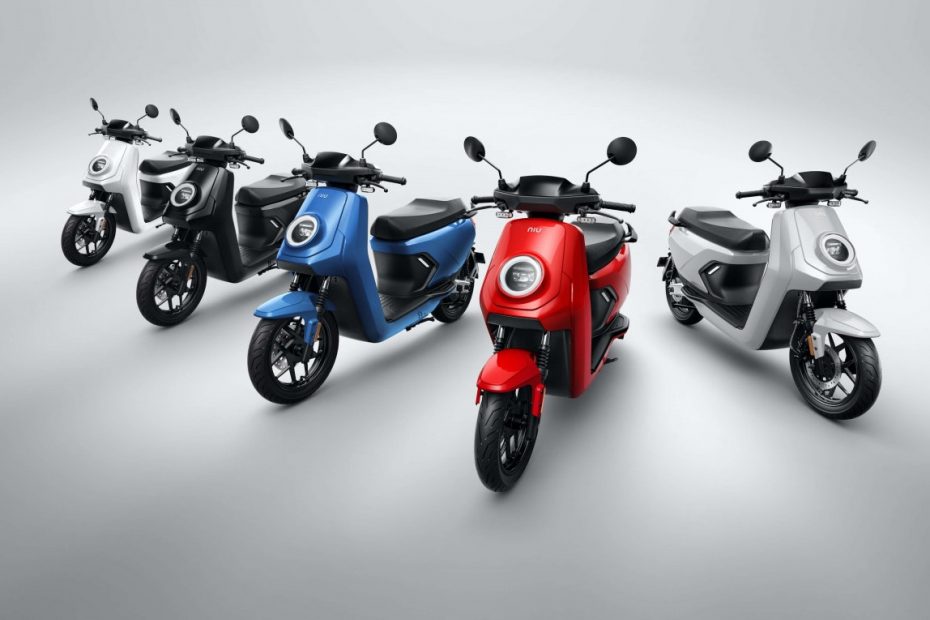 The Chinese electric scooter manufacturer Niu has introduced a faster version of its MQi. The Niu MQi-GT is supposed to be fast up to 70 kilometers per hour – and comes in a new design.

In May, Niu, a manufacturer from China that is also active in Germany, presented two electric scooter models that are supposed to have a speed of up to 70 kilometers per hour: NQi-GTS and UQi-GTS. Now the MQi series, which is more in the middle class, is getting a faster version, the MQi-GT. The speed upgrade is not the only innovation.

MQi-GT gets a speed upgrade

The MQi-GT is now being manufactured with the same 3,100 watt Bosch motor that the upper-class NQi-GT model has on board. So far, the MQi series has a top speed of 45 kilometers per hour. With the GT version, 70 kilometers per hour are possible in the future Electrek writes. This means that the e-scooter can now also keep up on country roads. The range should be between 70 and 80 kilometers.

Niu has also stepped up in terms of design. The MQi GT scooter comes with 14-inch tires. The bench is 30 percent longer than the NQi – which should make it easier for two people to sit. The 115 kilogram electric scooter can be loaded with an additional 269 kilograms. Speaking of charging: the two 1.5 kilowatt-hour batteries can be fully charged within 4.5 hours. When braking, energy is fed back into the system thanks to the electronic braking system.

Niu: Pre-orderers can save 400 euros

The MQi-GT will go on sale at € 3,399 and can be pre-ordered. Niu currently grants a pre-order discount of 400 euros. For this, interested parties need the e-scooter pre-order by the end of January. There is still no information about the market launch.