New Chromecast with Google TV 2K now for sale in the Netherlands: for €39.99 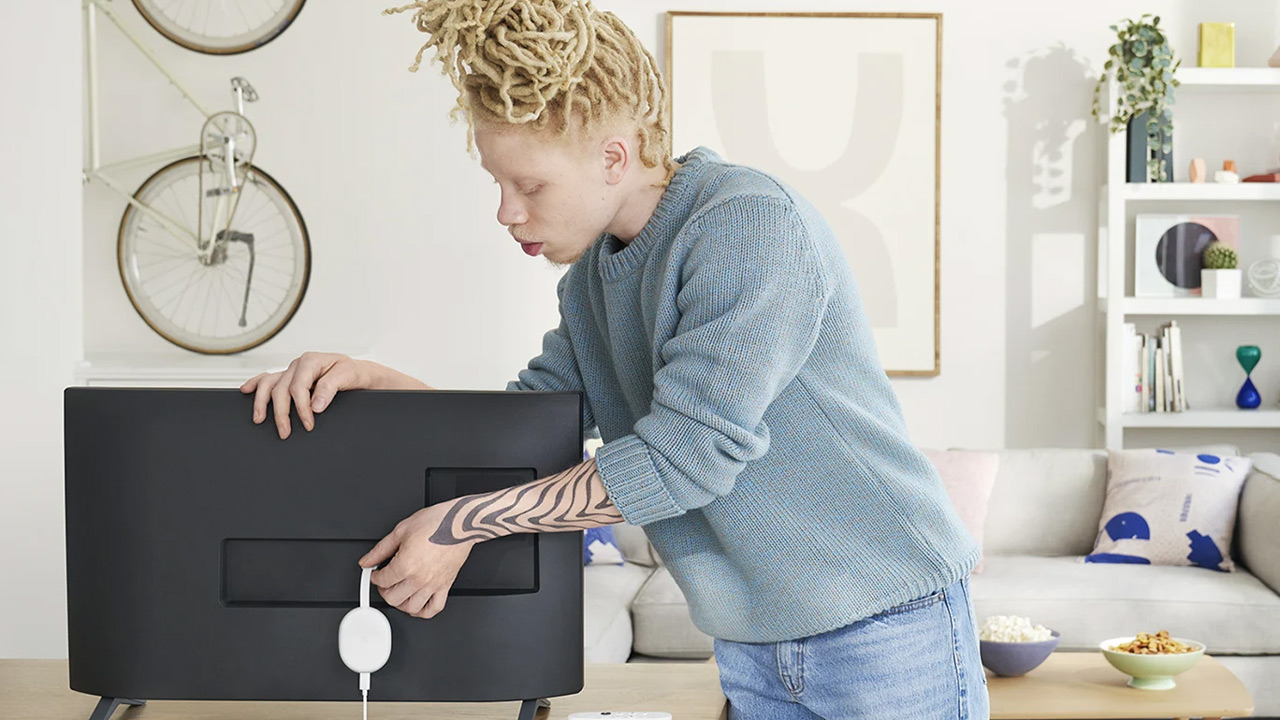 There have been reports for some time that Google would come up with a new Chromecast. Initially it was thought that Google would announce this device on October 6, but quite unexpectedly, the new media stick from Google has already been released, with which you can view your images in 1080p Full HD. Cherry on the cake; it is also directly available in our country from today.

As mentioned, the new Chromecast is called ‘Chromecast with Google TV 2K’. This makes it clear that we are dealing with the cheaper model, but you don’t have to miss anything else. Just like with the more expensive model, you can start installing apps from the Google Play Store and of course casting from another device to the television is possible.

With a price of 39.99 euros, this amount is thirty euros lower than that of the Chromecast with Google TV that shows the images in 4K. You can now buy the new Chromecast model at Bol.com, Coolblue and MediaMarkt. The new, cheaper Chromecast model can be recognized by the text ‘HD’ on the box.