Netflix too expensive? These are the 4 best alternatives 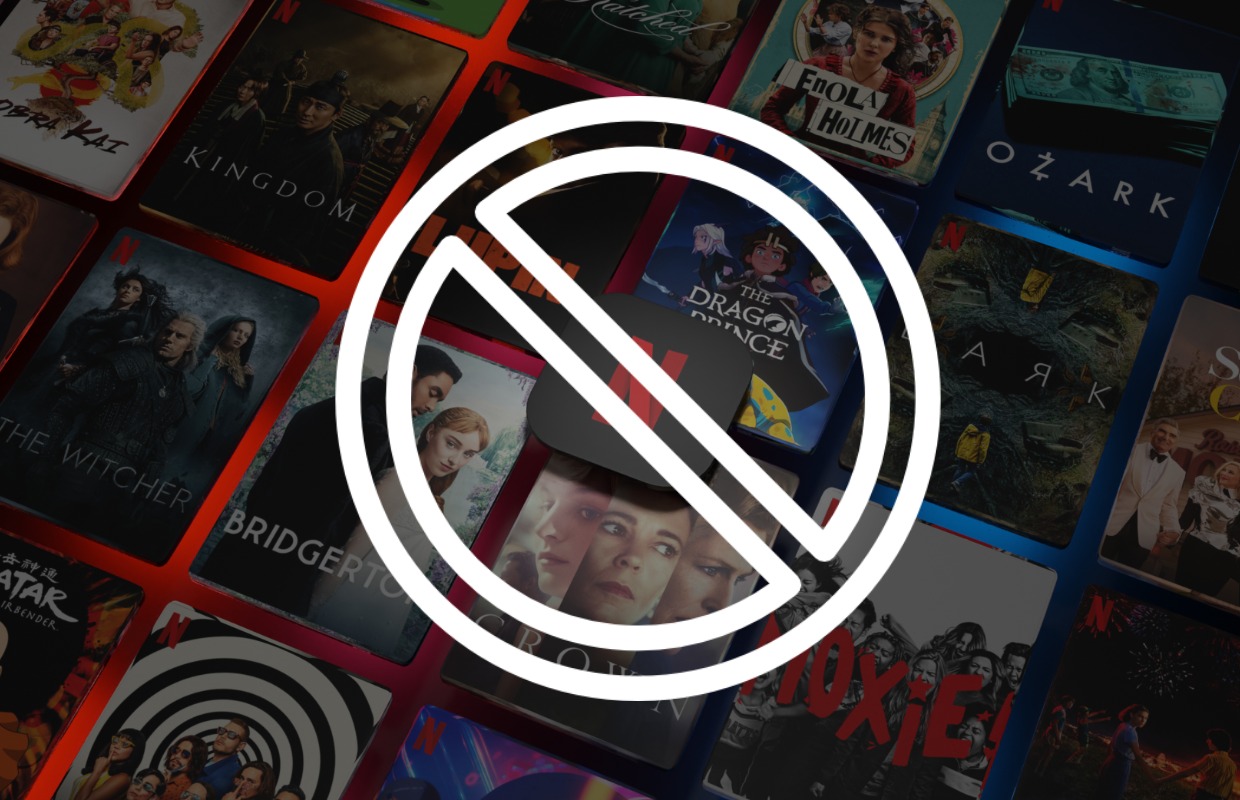 The time has come: Netflix is ​​getting considerably more expensive. Do you think it’s getting too pricey, or are you just ready for something else? You are far from bored with these alternatives to Netflix.

The best alternatives to Netflix

Netflix is ​​by far the most popular streaming service in our country, but also the most expensive. Thanks to the price increase, new subscribers are going to at least 11.99 euros pay per month for the Standard package. Are you going for the Premium package, which allows you to watch in 4K quality? Then you are 15.99 euros per month further.

This is a hefty monthly fee, so it’s not surprising that people start looking around. Fortunately, there is more than enough choice in the world of streaming services, because there is certainly no shortage of Netflix alternatives. We have listed some great options for you.

Amazon is not only a gigantic online store, but also a direct competitor to Netflix. Prime Video has a low entry price of 2.99 euros per month and a surprisingly diverse range for that price. The collection consists of more and more exclusive series that are absolutely worth it. Think of titles like The Grand Tour, which is made by the team behind Top Gear, Picard and The Boys.

New films are also increasingly being put on the streaming service, such as De Oost, although the offer could certainly be a bit more extensive. On the other hand, Amazon Prime Video is very cheap, so the price-quality ratio is solid.

Have you recently purchased an Apple product, such as a new MacBook, iPad or perhaps the iPhone 13? Then it’s a double celebration, because you can watch Apple TV Plus for free! New customers get free access to Apple’s own Netflix competitor for a year. Normally a subscription costs 4.99 euros per month.

For that money you get a good quality, but limited range of films and series. fanatic binge watchers will probably run out of catalog quickly, but then you enjoyed it. At Apple TV Plus you can watch award-winning series such as Ted Lasso, The Morning Show and See.

You can find Apple TV Plus in the Apple TV app on your iPhone, iPad and Mac.

Do you like to watch Dutch films and series? Then see if Videoland is something for you. This streaming service is from RTL and the offer consists of productions by RTL, series made exclusively for Videoland and purchased productions.

For example, you can watch The Handmaid’s Tale, Mocro Mafia and Drag Race Holland. In addition, there is also a lot of child-friendly content on Videoland. The entry-level subscription costs 4.99 euros per month, but you will see advertisements in between.

Disney Plus is the streaming service for fans of Disney, Pixar, Star Wars, Marvel and National Geographic. It is extra nice that you can also watch all the old films of your old comic book heroes and superheroes, because Disney Plus has an incredibly large archive.

So you can watch Iron Man, Guardians of the Galaxy and Pirates of the Caribbean, for example. Also, more and more Disney Originals are being added: productions that you can’t watch anywhere else. All in all, Disney Plus is a fun streaming service for young and old. A subscription costs 6.99 euros per month.

Many more alternatives to Netflix

There are actually too many alternatives to Netflix to list in this article. You also have Discovery Plus, for example, where you can watch programs from channels like Discovery, Eurosport and TCL.

There are also some more niche streaming services, such as Hayu. This service is known for broadcasting reality TV, such as Keeping up with the Kardashians. And are horror movies really your thing? Then Horrify is without a doubt the best Netflix alternative. This streaming service will certainly make you shudder.