Netflix takes on the iPhone: new things for users 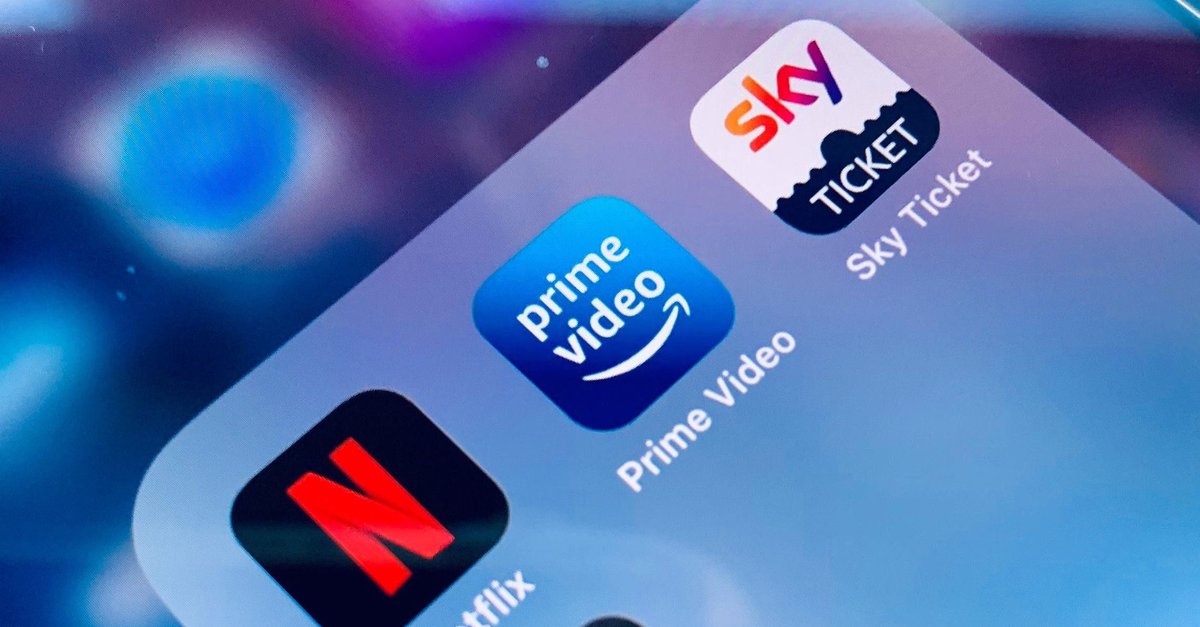 At first it only looks like a small update, but on closer inspection it turns into a new app experience for Netflix customers with an iPhone. Several points in the user interface of the mobile phone app have been optimized for Apple users.

Feels like a new app. The current update to version 15.14.0 of the Netflix app for the iPhone and iPad was worth it. In the App Store itself, the streaming provider does not reveal anything about the innovations. The former app developer from Netflix, Janum Trivedi, who is jointly responsible for the changes to the interface, is much more willing to provide information on Twitter. He also shares a related video showing the changes at a glance (source: 9to5Mac).

Those are the ones that really catch your eye smoother animations and the parallax effect. The elements on the screen appear to move when the user moves their phone. iPhone users already know this from the lock screen of Apple cell phones.

But not only the animations are prettier, the app also offers more after the update More options. It’s now even easier to filter content by category, switch between profiles or even use the search function. It doesn’t matter where you are in the app.

What Netflix is ​​currently showing in new series and films:

Apple TV users still have to be patient, because there aren’t that many changes yet. But the former Netflix developer Janum Trivedi already knows a little more and hints at a new app version for Apple’s set-top box on Twitter, which is also supposed to get a new interface in the future.

Speaking of iPhones. Netflix now offers 50 of its own games for the iPhone. If you want to use it, you must of course have a Netflix account. Unlike the Netflix app, one can Subscription to the games also directly via in-app purchase be completed and paid for. However, only the medium subscription is then available in full HD and two simultaneous streams. If you want the expensive 4K subscription, you still have to sign up directly with Netflix on the website.