Netflix plans to launch a free subscription with ads 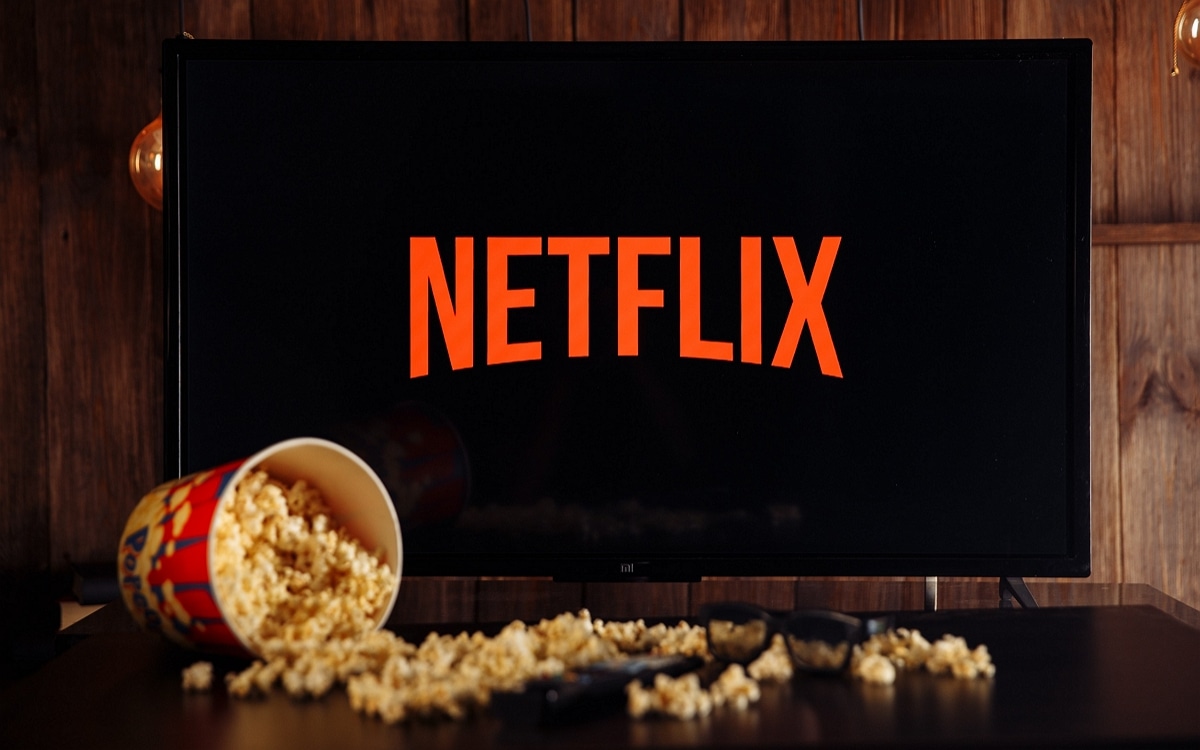 While Netflix recently launched an all-new, cheaper paid subscription with ads, the streaming giant doesn’t seem to be closed to the idea of ​​offering customers a new, free plan that’s still ad-supported.

While Netflix has just announced that it has crossed the 230 million subscriber mark during a conference on its results for the fourth quarter of 2022, the streaming giant also discussed the future of its pricing strategy. Netflix co-CEO Ted Sarandos said the company is “keeping tabs” on a “free TV with advertising” option (FAST), i.e. a formula entirely financed by advertising.

” We’re open to all the models that currently exist, but we have a lot on our plate this year, both with paid sharing and with the launch of advertising and continuing this series of content that we’re trying to deliver. to our members. So we’re keeping an eye on that segment, that’s for sure. “said Sarandos.

Netflix does not exclude the arrival of a free formula

Recently, Netflix launched a new cheaper formula with advertisements, displayed at only 5.99 euros per month. However, the latter has probably not lived up to Netflix’s expectations, since it has only been chosen by 9% of new subscribers since its release.

One of the criticisms made of this formula is its paying side, while the service still requires its customers to view many advertisements. The arrival of a free formula entirely financed by advertising could therefore delight those who are not bothered by the advertising pages between the episodes of their favorite series.

Ted Sarandos recalled that this potential new subscription, however, was not his company’s priority at all. For now, Netflix is ​​focused on ending account sharing, which should happen very soon. Indeed, if you squat the account of one of your friends who lives outside your home, you will soon be forced to checkout, or opt for your own subscription. Netflix knows it’s at risk of losing a lot of subscribersbut we’ll wait to see if that will actually scare fans away from the platform.