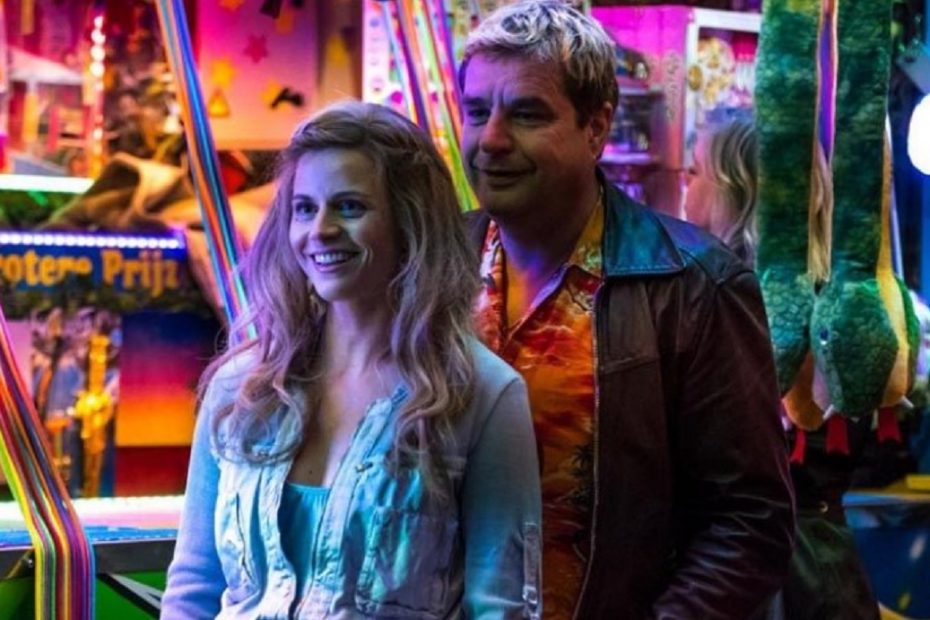 We know Ferry from the popular series ‘Undercover’. Now the trailer for Netflix ‘Ferry’ is online and takes us back to where it all started.

According to many, the second season of Undercover was not as good as season 1. This because Ferry had a smaller role. That is of course completely made up for with the film that Netflix has in store for us. This one is all about Ferry and goes back in the past. We see how Ferry got into crime. Spectacular guaranteed.

Netflix naturally wants to get people excited about the film with this teaser trailer. The competition such as Disney + is also not standing still, so Netflix is ​​accelerating. Many new series and films are coming and Ferry is one of them. It has been known for a long time that this film from the popular streaming service is in the pipeline, but now we have the first images.

In this trailer, Ferry starts talking in his signature voice about how it all started. Of course played again by Frank Lammers as Ferry and Elise Schaap as Danielle. In the video you can also see how they meet. That is all still quite innocent, but there are also fierce images: Ferry brawls with someone, but also probably shoots someone. We don’t know who it is.

After seeing the trailer, we naturally want to see more. Preferably the whole movie, because these images just look good. But when will the movie come out? Well, that is not clear because it is talked about ‘soon’. Well, that could also be at the end of this year. Frank Lammers has also indicated that more of Ferry can also be seen in season three of Undercover. Bring it on!