Netflix movies in 2021 with all your favorite actors and actresses! 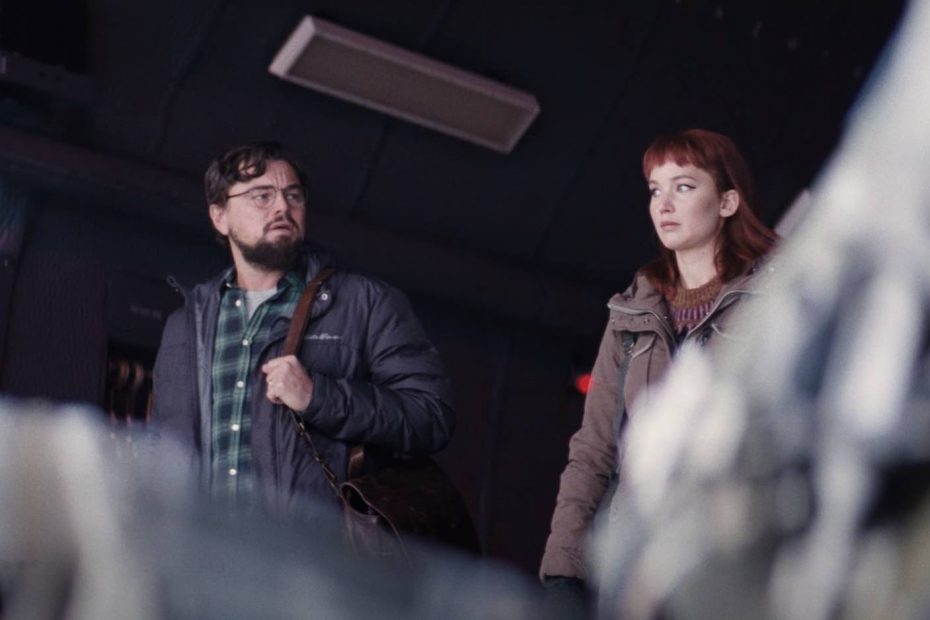 Netflix doesn’t seem to have any problems with another lockdown here and there, because there are also countless films on the program for 2021.

In 2020, Netflix surprised with a huge range of homegrown films and series. That way we got through those corona measures. But last year there was of course a much greater challenge for the American streaming service with making films.

Nevertheless, Netflix has a bizarre number of films on the program for 2021. The American streaming service releases at least one Original film every week of this year. In total, it concerns 71 films that will appear on Netflix this year and that are homegrown. In a trailer on YouTube you get a taste of what you can expect from the streaming service.

You do not have to worry that they are only films with unknown actors. In fact, in the trailer you immediately get to see three very familiar faces. It concerns the actress Gal Gadot and the actors Dwayne Johnson and Ryan Reynolds. Netflix is ​​increasingly collaborating with famous actors, which is also narrowing the gap between streaming and cinema. If you are a real movie fan, you will see many more famous actors and actresses in the trailer. Now, a familiar face doesn’t have to be a guarantee of a good movie, but it promises that Netflix has made no concessions to the films that will be released in 2021.