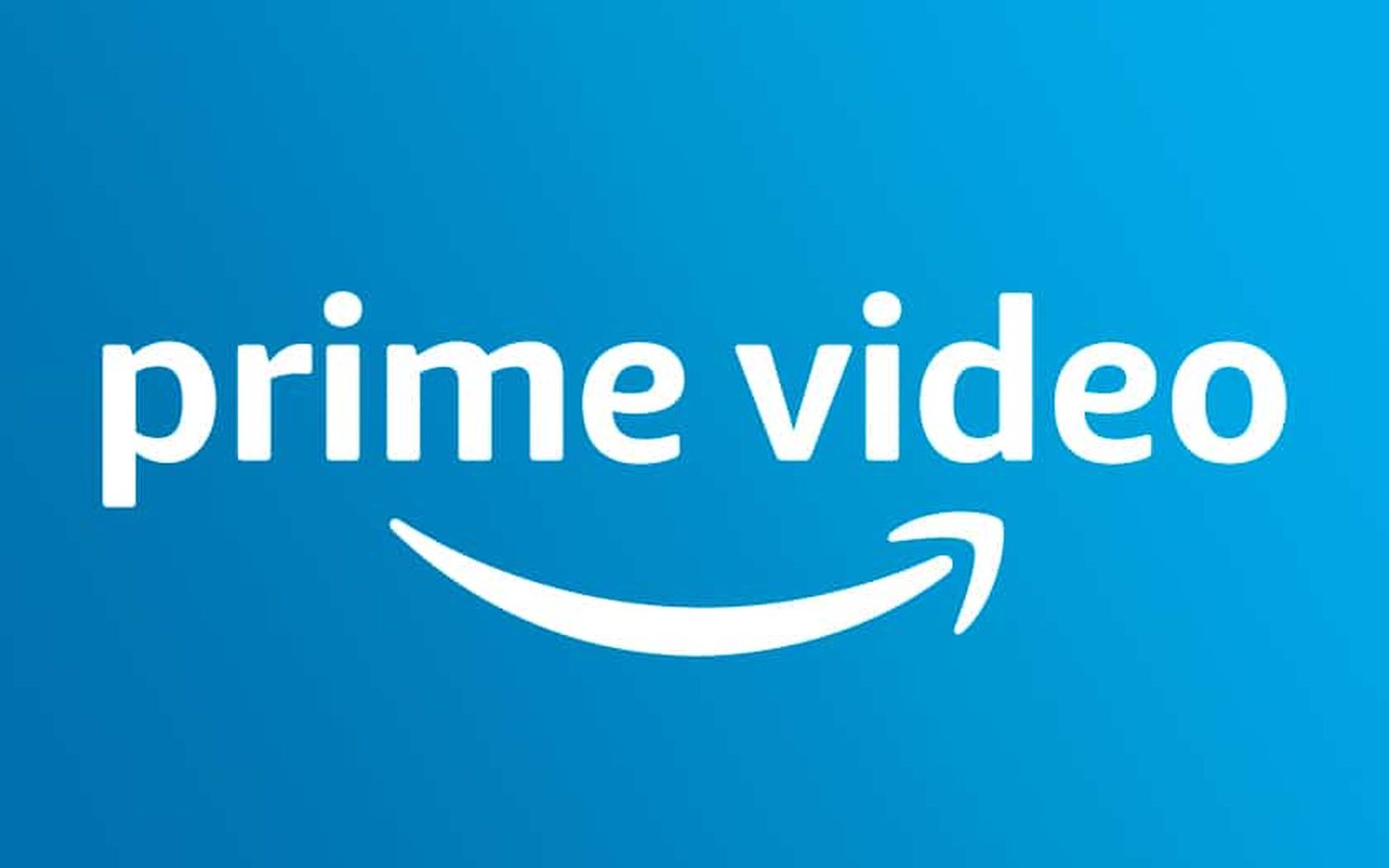 With over 200 million subscribers, netflix remains the world leader in the SVoD market. This domination, long unchallenged, has been shaken up for several months by Disney+ and Amazon Prime Video, as much for the efforts of these two competitors as for the proliferation of Netflix missteps (regular increase in subscriptions, sudden cancellation of popular series, increasingly unequal catalog, loss of subscribers, etc.). In the United States, Netflix has even just lost its crown: according to the firm Parks Associates, Amazon Prime video would now be the new leader on the North American market.

If there are still uncertainties concerning the counting method of Parks Associates (number of views? number of subscribers?), the rise of Amazon Prime video is however beyond doubt. Amazon has more than 200 million Prime subscribers, and the majority of these subscribers would favor in-house productions over the back of the catalog. The immense success of The Boys and The Lord of the Rings: The Rings of Power series – half of Prime subscribers have seen the series – have also enabled Amazon Prime Video to establish its position as a credible competitor to Netflix.