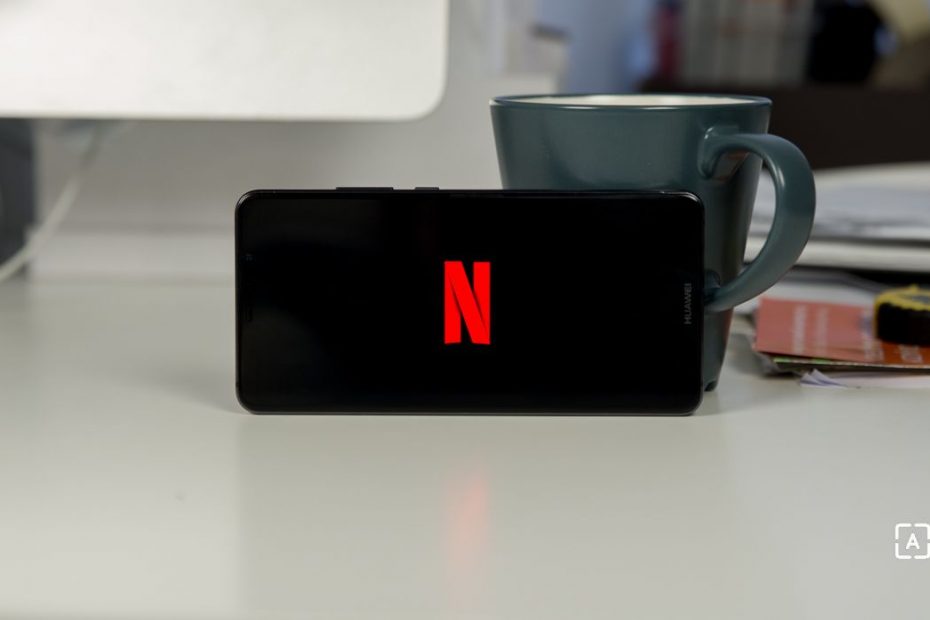 The Netflix streaming service is starting to test alerts for users who use users’ credentials outside their home or family, according to GammaWire.

Netflix has only sent alerts to some users so far

The alert requires users to use a verification code to confirm that this is indeed their account. Most users who received this warning said that they had simply pressed the “verify later” button and that the warning did not appear again.

The number of affected users seems to be relatively small so far. A few users shared their experiences on Twitter and other social networks.

Netflix is ​​likely to engage in illegal practices that are too common in this segment. Borrowing credentials from users outside your home or family is against the use of many streaming services.

Netflix tolerated this behavior for a long time, and even the head of the company publicly stated that it was okay. The company also has data that confirms that people watching Netflix through other users’ accounts are more likely to create their own account sooner or later. With this warning, Netflix is ​​probably trying to speed up this process.

There are many streaming services on the market and Netflix must be actively involved in gaining new customers. Forcing people who “feed” on other users to set up their own account is one way Netflix can gain new customers.

Warning! You better uninstall these Android applications, they contain a virus