Netflix discusses with partners for its future offer with advertisements 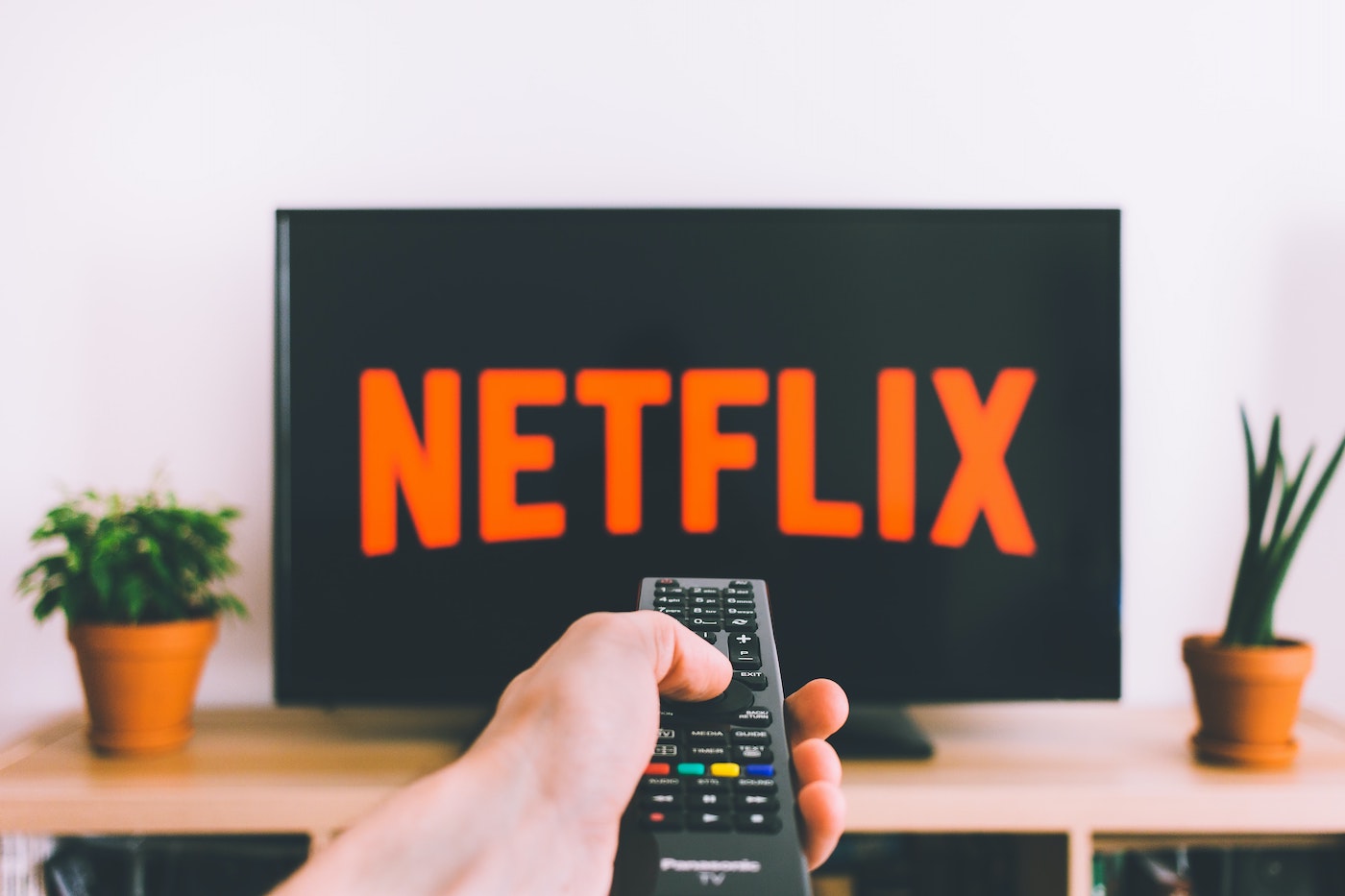 We already know that Netflix will launch a new cheaper offer with advertisements and the group announces today to discuss with various partners to make it happen.

Asked about partnership talks with advertising companies, Ted Sarandos, the co-CEO of Netflix, replied : “We are in discussions with all these companies at the moment”. And to add: “We want a fairly easy entry into the market — which, again, we will build and iterate on. What we do at the beginning will not be representative of what the product will be in the end. I want our product to be better than television”. The declaration took place at the international festival of creativity (Cannes Lions).

Netflix still doesn’t give an official launch date for the cheaper subscription. But an internal memo recently revealed that the aim is to have availability by the end of 2022. Now it remains to be seen what the price will be. In France, the cheapest subscription costs €8.99/month for viewing on an SD screen (480p). Those who want Full HD (1080p) have to pay €13.49/month and those who want 4K and HDR/Dolby Vision have to pay €17.99/month.