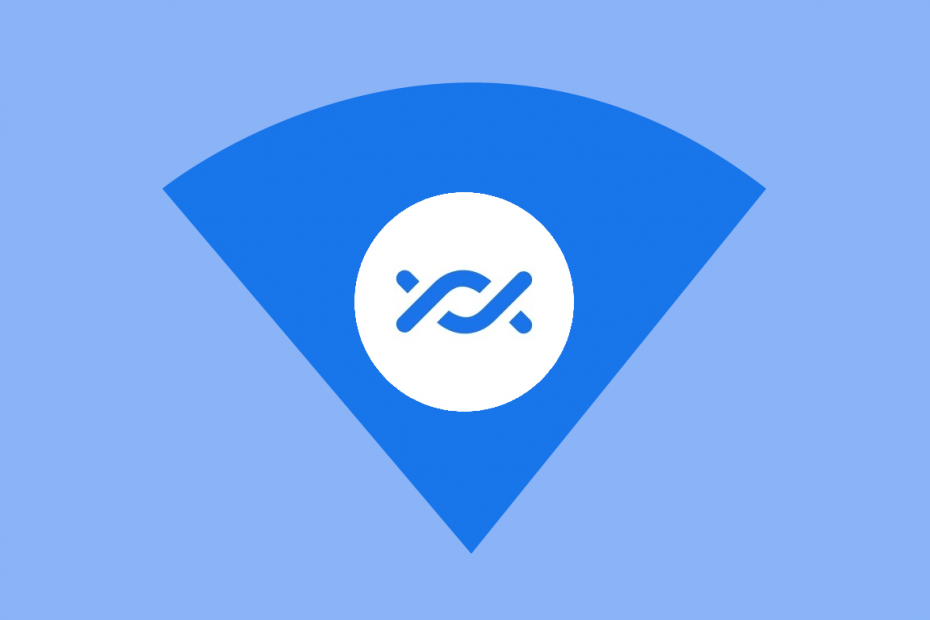 Google’s Nearby Share service allows Android users to easily send files between devices, similar to Apple’s AirDrop. However, compared to the competition, it still lacks some features that would make its use hassle-free. But it looks like Google has decided to implement a feature that the competition doesn’t have yet. This is sending files to multiple users at once, informs the Android Police portal.

The hidden feature was discovered by Mishaal Rahman of the XDA portal, who found that the feature allows you to select up to four receiving devices at once when sending files. This saves users a lot of time and effort compared to sending files to each friend and family member separately.

Google’s Nearby Share is preparing to add group transfer support. Right now, it seems you’ll be able to connect to a maximum of 4 other devices but can only transfer to 1 at a time. I was able to get it to let me try connecting to two devices but it then fails immediately. pic.twitter.com/8tuaGPUyB6

But it is not flawless yet, it does not work as expected at the moment. Mishaal writes in his twet that the feature allowed him to connect to four devices at once, but failed when he tried to send files to more than one of them.

Twitter users also hope that Google will soon allow you to upload entire folders, not just individual files, which would again save users a lot of time and effort. Together with the above-mentioned function, the Nearby Share service would become much more practical.