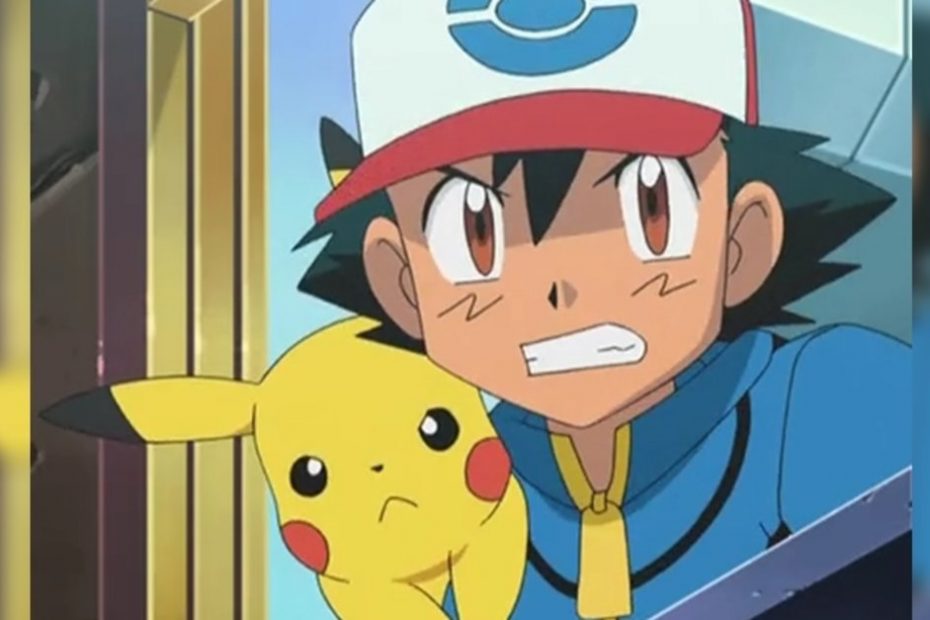 Since the AR game Pokémon GO came out, Niantic has released numerous updates to keep the game attractive. At the moment, the developer is making himself unpopular, because numerous Pokémon simply disappear from the Pokédex and Niantic blames the players themselves.

Some trainers have been collecting all the pocket monsters that are near them with the help of Pokémon GO for years. Shiny Pokémon are particularly popular and therefore more difficult to catch. But no matter what it is, it’s annoying and strange when this is easy disappear from the collection and even from the Pokédex.

After a player recently complained on Twitter that her normal and her Shiny Gyarados had disappeared, others spoke up on social media and reported that they too had lost numerous Pokémon.

“I had a Shiny and a normal Gyarados in my app, both in my Pokédex and now they have disappeared from my game?!? How do I get it back !!!“

Many Pokémon are cute, but some are just plain annoying.

Niantic is not aware of any guilt

The missing Pokémon are both new and old specimens that players caught years ago. According to the site Dexerto However, Niantic’s customer support team rejects all guilt and says it is the result of actions that can happen if players leave their phones open or carry them around unlocked in their pockets.

“Several Shinys have disappeared from me. Niantic said I was stupid and maybe transferred them. I mean honestly“

Many fans don’t buy Niantic’s explanation for the missing Pokémon and feel abandoned.

Do you also play Pokémon GO and have you noticed the lack of Pokémon? Feel free to visit us on Facebook and tell us in the comments.