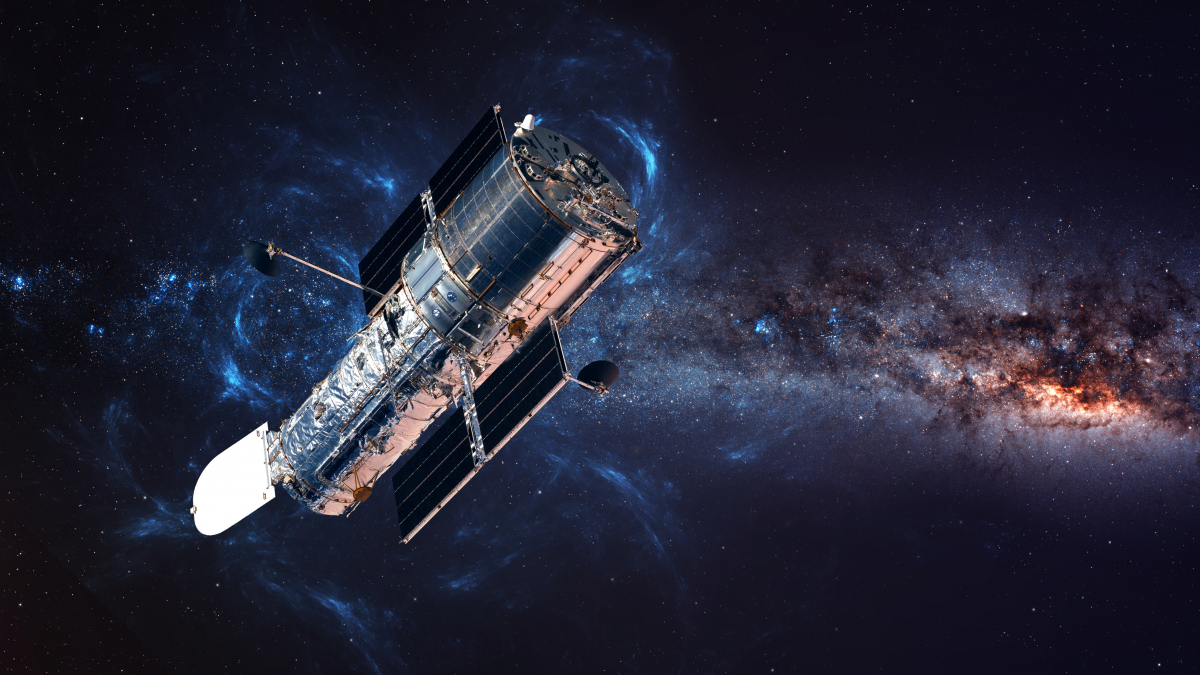 The experts worked on the problems for weeks, and now it was possible to switch to a backup system. Further configurations will still take some time. NASA celebrated the breakthrough with spectacular photos.

After desperate rescue attempts, Nasa is now the one Restoration of the Hubble telescope succeeded. On June 13, the systems shut down after no more feedback from the payload computer. This unit controls the probe’s scientific instruments. Initially, the operation center assumed that the payload computer was defective, and old memory modules were also suspected. Ultimately, it turned out that the Science Instrument Command & Data Handling System (SIC & DH) was responsible for the failure.

Backup systems installed over 10 years ago

The SIC & DH system had already been noticed in the past due to defects and was last replaced in 2009. It works closely with the Power Control Unit (PCU), which ensures a regular voltage of 5 volts in the circuit. When maintenance missions by space shuttle were still possible, astronauts exchanged the entire module on one of the space walks and inserted another, so that a backup could now be used. What sounds simple turns out to be risky in reality.

Due to its coordination task, the SIC & DH system sits in a network with all sorts of other hardware modules. They have to be switched to alternative interfaces to the backup system. The engineer Nzinga Tull heads the Hubble Systems Anomaly Response Team at NASA. She confirmed that the switch to the backup marked a “critical point” in the 31-year Hubble mission. “We have looked at various backup designs extensively and are confident that we will make it,” Tull announced in the middle of the week. The experts initially ran the processes in computer simulations.

Finally, the response team started the SIC & DH backup and started the other control components PCU and Command Unit / Science Date Formatter (CU / SDF). Then there was the acid test: Would the payload computer, which is located on the SIC & DH module, give feedback again? A sigh of relief in the response team: the start was successful, the flight program could be loaded onto the new unit and it reached the regular operating mode. NASA celebrated the successful start-up of the backup components with an extraordinary photo that Hubble took in 2016. In it you can see a massive star that is trapped in a bubble. It shines a million times brighter than our sun and produces streams of gas that rush over the surface at over 6 million kilometers per hour. Scientists estimate that in 10 to 20 million years it will explode into a supernova, causing the bubble to burst.

Switch on module by module again

The scientists are now testing whether the instruments can be controlled properly and gradually taking them out of safety mode. This process takes several days. The inspectors must ensure that the temperature of the instruments remains stable. It then recalibrates the team in order to finally resume regular scientific operations. Accordingly, the 31-year-old veteran with his components from the 80s will soon be able to provide the researchers with new findings and us with more spectacular images supply.