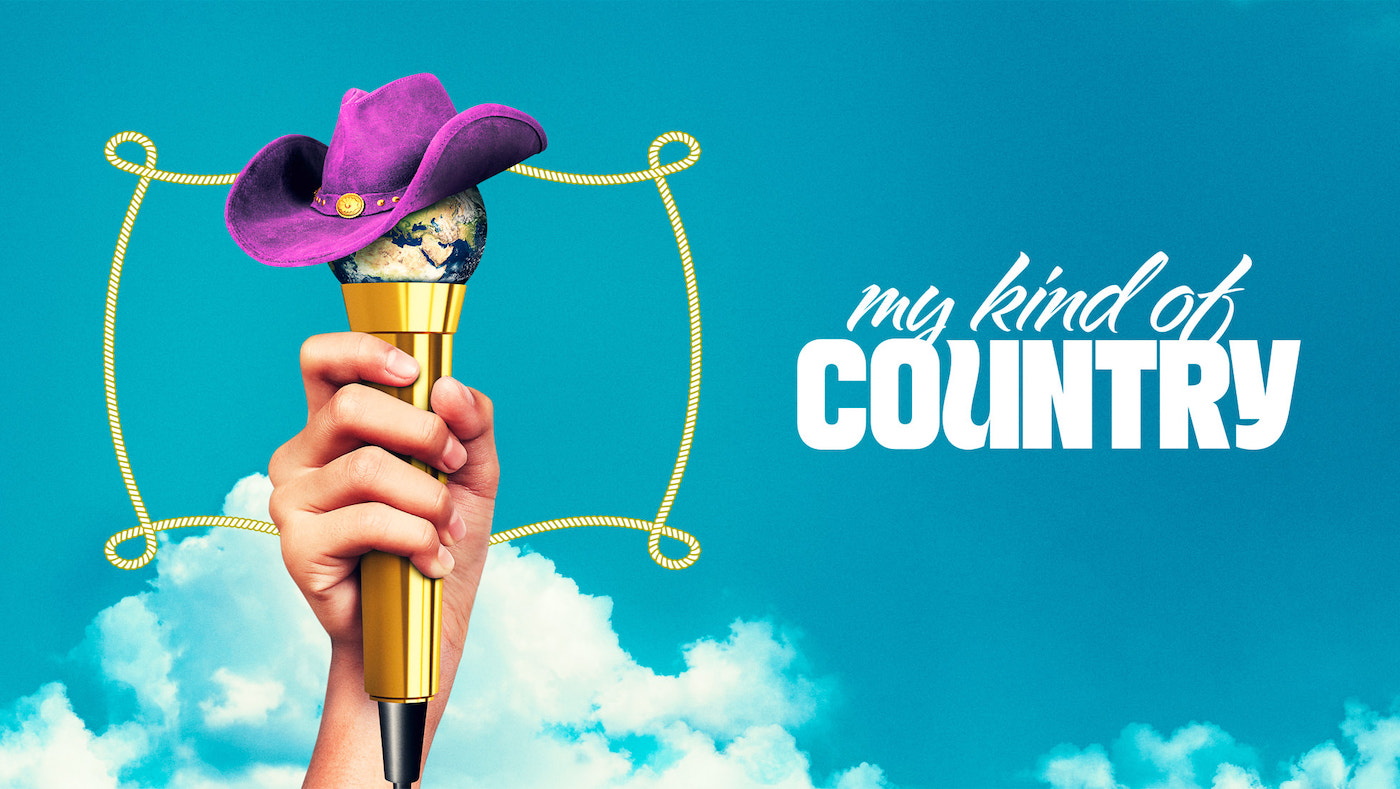 AppleTV+ announcement the release date and the arrival of new artists for My Kind of Country, namely its country music competition program. It was first announced in August 2020.

According to Apple, My Kind of Country is a new approach to competition programs that breaks down barriers in country music by providing an opportunity for diverse and innovative artists from around the world. Coaches Jimmie Allen, Mickey Guyton and Orville Peck each select a list of up-and-coming artists and invite them to the country music hotbed in Nashville, Tennessee to showcase their unique sound. The winner of the competition will receive a notable prize and support from Apple Music, as well as unprecedented exposure on the streaming platform.