My insider tip – better and free 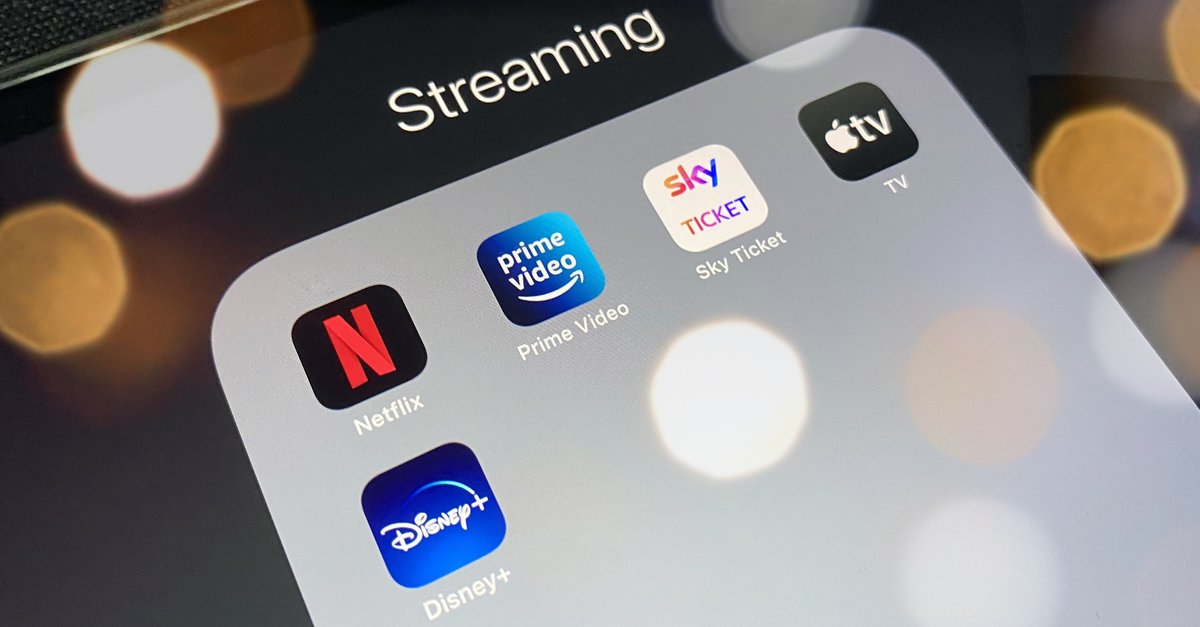 Netflix, Amazon Prime Video, Disney + … they all have a problem and then also cost money. What bothers users as much as I do? My today’s “insider tip” reveals the matter and at the same time recommends a really cool and even free alternative for in between.

Users of streaming services know the problem and I feel no different. I now pay for three providers – Netflix, Amazon Prime Video and, most recently, Disney +. Thousands of series and films are just waiting to be discovered by me. But mostly it is difficult. Which series do you catch, is this or the other film worthwhile? Check again briefly on IMDb whether you are currently sitting on a phenomenal flop.

Netflix and Co. cost money and time: What should I watch?

One nerve-wracking and time-consuming affair. If you are unlucky, you can click your way through the streaming services for half an hour aimlessly on the iPhone, iPad or Apple TV, end up resigning and flick through traditional television again. The problem becomes particularly clear when you have found something. At the end of the latest favorite series, that ghostly emptiness is waiting again. Rush into something new? Not a good idea. Better to let it sink in. But what then, what should you watch? Oh forget it, I’m going to bed early this morning. Moment …

If you need a few interesting insider tips on Netflix, you shouldn’t miss these 10 film tips in our video.

I remember long forgotten times, back then before Corona. In the past, people liked to go to cinema festivals. I was particularly impressed by Short films, the essence of the moving image. A whole story wrapped up in a few minutes, capable of captivating, inspiring and giving the viewer a little joy in this short period of time. Something like that would be ideal for in between.

A short film is kind of like the one-night stand among film content. A quickie that will be remembered regardless of the length, simply a great experience. But you don’t really find something like that on Netflix, Amazon Prime Video or Disney + and certainly not quickly and clearly accessible. Now my insider tip comes into play …

My insider tip: Free short films on YouTube – this is how you can find them

The first port of call for me is currently the Youtube channel from “DUST” – a collection of excellent sci-fi short films and there is fresh supplies every week. Every film, whether 5, 15 or 30 minutes, takes me into another world. I don’t have to enter into a commitment that lasts for hours or even days like with series. If you have to move quickly, you can even manage the little escape from reality during your lunch break.

Small snacks, how about “Mad Max in Airplanes”? Absolutely worth seeing:

What kind of pearls have I already discovered? Often even well-known actors play with them. Sometimes you catch yourself saying that you might like more of it – then the short film becomes the best pitch for the long version. Quite a few Hollywood greats are actually inspired by it. And all of this doesn’t cost a cent – madness.

Anyone who is through with DUST, by the way, is welcome to continue browsing. So I recommend the YouTube channels “Short of the Week” and especially for horror fans “AGE” channel.

Emma Mackey is known from the successful Netflix series “Sex Education” and she also shines in this short film. Be sure to look to the end:

With this ingenious alternative, Netflix and Co. often stay switched off for me. Everything for short, but still enjoyable film enjoyment – better and free of charge. Have fun browsing.