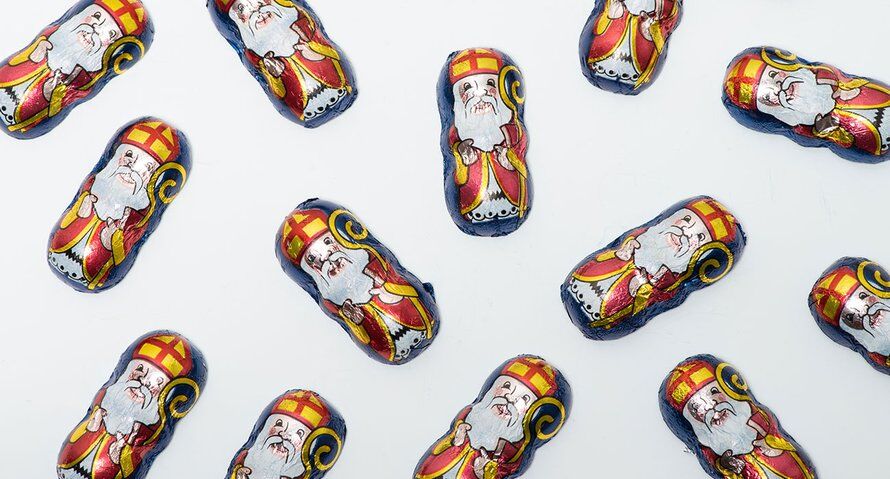 When both you and your child are still enjoying the Sinterklaas party to the fullest, you can consider postponing Het Grote Moment for another year.

Tanya (29): “I find it very difficult to determine when to burst the bubble for my middle daughter. She is eight and still believes very strongly. She is wonderfully absorbed in the story, even wanted to be Piet for a while.

“She is wonderfully absorbed in the story, even wanted to be Piet for a while”

Now she is in group five and will be making surprises for the first time. She may be the only one in her class who still believes. I could tell her now, but I wish her another exciting Sinterklaas year, and that’s fine: her older sister also believed in group five, which went pretty well. I also think she’s really not going to like the truth. Although that may also be projection, because I once experienced it myself.

I hope she comes up with a critical question herself, then I tell her. That just hasn’t happened yet. She has a younger sister, I think she will also find it cool to be part of the plot herself. But I think that can wait another year.”

With a subscription to Kek Mama you enjoy great benefits:

*Cheaper than in the store