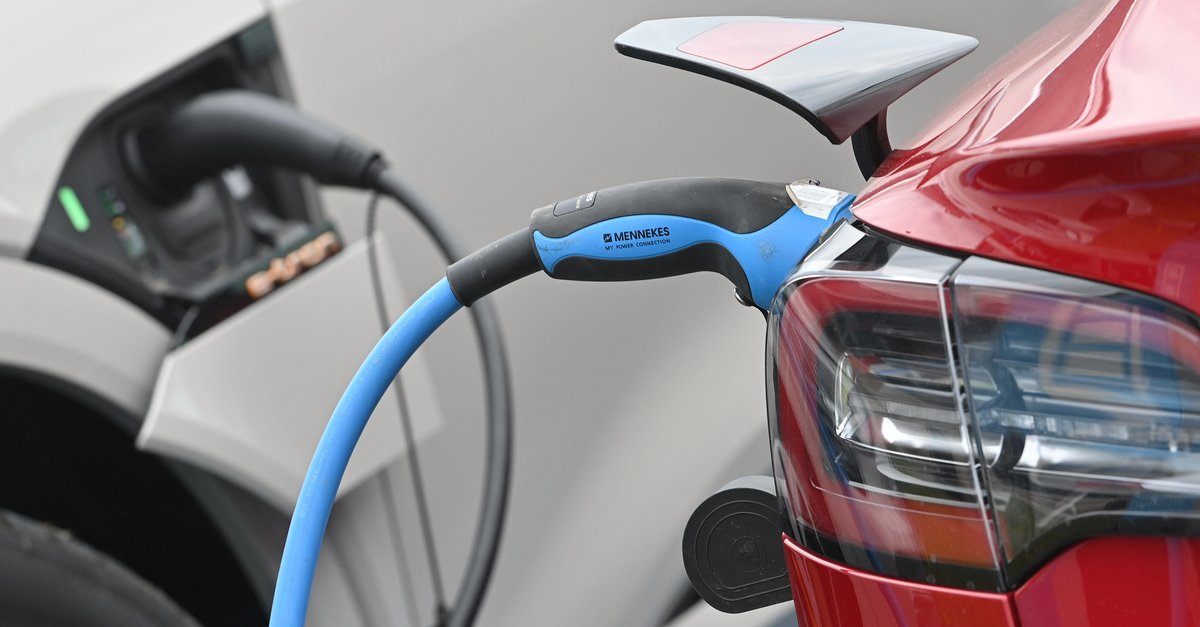 E-cars run on electricity, which is stored in the battery – very simple. But the Bosch boss warns against relying solely on this technology for the future of the automobile. The gas shortage is keeping Germany under control because there are hardly any alternatives. A mistake that should not be repeated with electric cars.

Bosch boss: lack of gas should be a lesson for e-car manufacturers

The e-car is becoming more and more popular as an alternative to the combustion engine. In the past two years, especially since the increase in the environmental bonus, registrations for electric cars have increased considerably. Almost all manufacturers have jumped on the bandwagon and rely entirely on electric cars. BMW is currently almost the only exception in Germany; internationally, Toyota and Honda in particular are not yet fully committed to battery-powered models.

This is exactly what the boss of the German industrial equipment supplier Bosch, Markus Heyn, is now warning of. There is a great risk for him to fixate on just one type of drive: “We’re just seeing the consequences of the gas shortage for Germany and Europe because we haven’t prepared enough alternatives.”Heyn told the Stuttgarter Zeitung (via Ecomento).

“In the automotive industry, we should ask ourselves what we can do if there are not enough battery cells,” the Bosch boss continued. The last few years of the pandemic have shown that his argument cannot be dismissed out of hand. Many manufacturers, above all Tesla, are already increasingly relying on their own battery production. Outsourcing chip manufacturing has also proven to be a potential Achilles’ heel for automakers.

If international supply chains fail in the future or raw materials become scarcer and more expensive, it could turn out to be a mistake to only rely on BEVs – i.e. battery-powered electric cars. then “I’m sure everyone wants an alternative to battery power. But this will only happen if we have prepared it in good time,” said Heyn.

What speaks in favor of an e-car and what speaks against it? The answer is in the video:

Hydrogen vs. e-fuels: Which BEV alternative will win the race?

E-fuels are often criticized as an alternative. The new VW boss Oliver Blume does not want to write them off. As an automotive supplier, Bosch works closely with manufacturers – and recently presented two vans with fuel cells. Here, an electric motor is powered by a hydrogen cell. Heyn should also have one when implementing this alternative Opportunity for Bosch see.