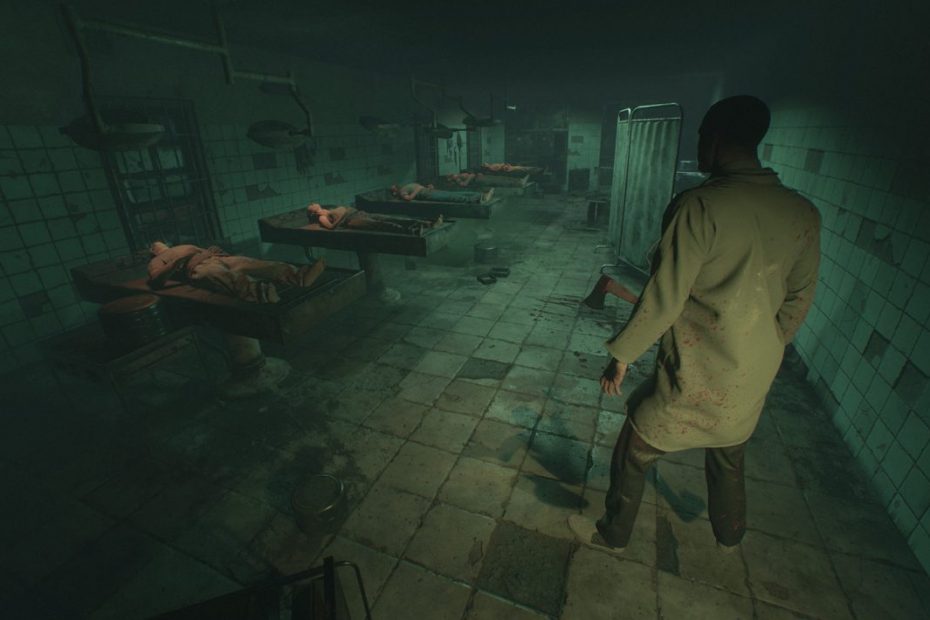 Lots of developers try their luck with asymmetric multiplayer actions. But as it usually turns out in the end, it is a much more demanding discipline than it may seem at first glance. Developers from the American studio IllFonic, the authors of Friday the 13th: The Game or Predator: Hunting Grounds, have repeatedly broke their teeth in this genre. The successful Dead by Daylight will now try to challenge the Crania Games team to a duel with the newly announced horror film A Way To Be Dead, in which a group of survivors try to escape from a mad doctor who apparently forgot about the Hippocratic oath.

As a survivor, you can only carry one item with you, which is a limitation that the authors say should make you work with others.

In a 4-on-1 game, however, it’s not just the crazy Dr. Riley and the mention of survivors, but also zombies. However, this third party will not be controlled only by artificial intelligence, as in last year’s Predator, but it is also possible to play for it. You can gradually improve your character and use the environment to your advantage, the team promises.

However, as a survivor, you can carry only one item with you, which is a limitation that the authors say should make you cooperate with others. And let’s admit that in similar cases it is often a stumbling block and a big potential problem for unplayed games. It will also be possible to set specific conditions and parameters for each match – the number of zombies, loot, the number of escape points and other little things.

The game is set in the same world as the title Roots of Insanity from the Crania Games studio and the aim of the authors is to show it from a slightly different perspective. In addition, Roots of Insanity owners will be entitled to a special discount. Crania Games are a small independent team with the ambition to create their own interconnected world. In addition to Roots of Insanity, he also has a first person Beyond Extinct event. True, it cannot be said that they have made a big hole in the world yet, but everyone has started somehow.

The asymmetric multiplayer horror film A Way to be Dead is aimed only at the PC and does not yet have a set release date.