Motorola has announced four new smartphones that will make their debut soon. It is an expansion of the Moto G series that will be expanded in 2021 with Moto G Play, Moto G Power, Moto G Stylus and Motorola One Ace.

The year 2021 starts immediately at Motorola with the announcement of four new devices. The manufacturer has chosen to expand the G series with the Moto G Play, Moto G Power, Moto G Stylus and a new Motorola One, which will be called the Motorola One Ace. We bundle the most important information per device, so that you are immediately informed.

One of the smartphones that has already appeared in the rumor circuit is the Moto G Play (2021). Motorola gives the device a price of $ 169.99. There is a 6.5 inch HD + screen, Snapdragon 460 chipset from Qualcomm, 3GB of RAM and 32GB of internal storage space. The smartphone comes with a 5000 mAh battery that you can charge with 10W. The camera consists of two lenses on the back (13MP + 2MP depth) and one on the front (5MP). 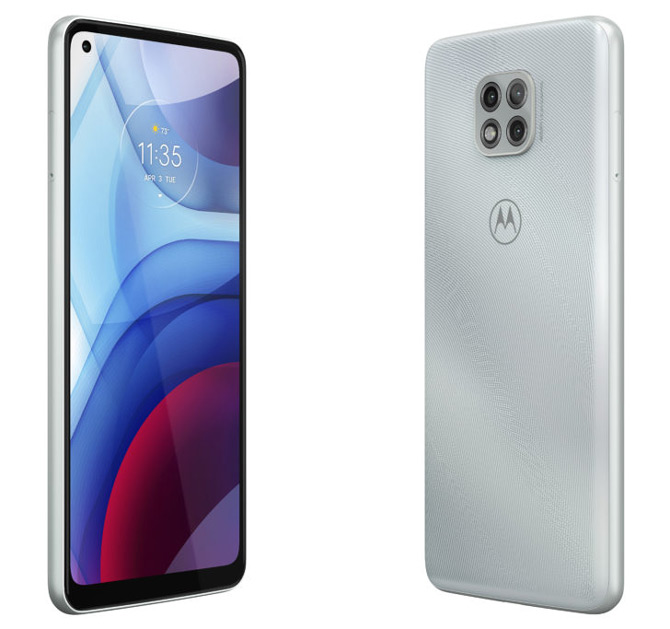 The Moto G Power (2021) will be equipped with a 6.6-inch screen with an HD + resolution. We cannot quite put the name Power, because the phone also gets a 5000 mAh battery with 10W charging. Although the capacity is larger than average, it is not an outlier. We also see a Snapdragon 662 processor, together with 3 / 4GB of RAM and 32 / 64GB of storage space with space for a memory card. You can take pictures with the triple camera (48MP + 2MP macro + 2MP depth) or the 8MP front camera. The price is $ 199.99. 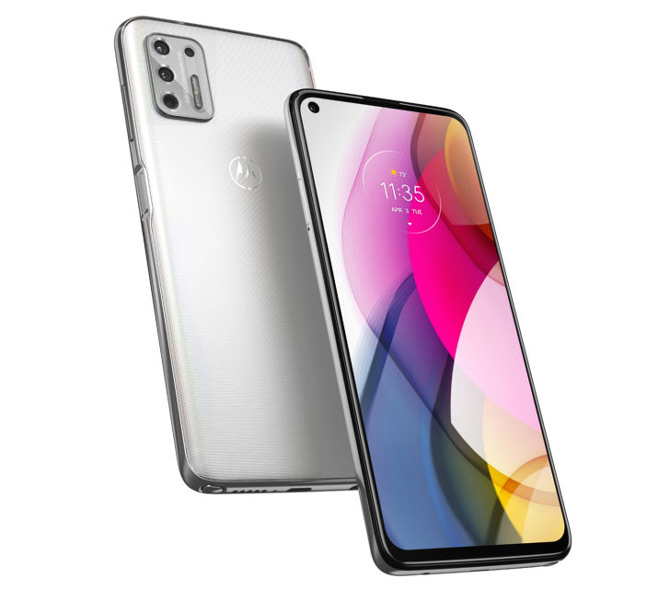 The other model for 2021 is the Moto G Stylus (2021). As the name implies, this device has a stylus, integrated on the bottom of the device. In the Netherlands we know the current one better as the Moto G Pro, it is not known under what name the device comes to our country. The Moto G Stylus (2021) offers the new Snapdragon 678 chipset, along with 4GB RAM, 128GB storage and a 4000 mAh battery with 10W charging. NFC is unfortunately to be missed. There is, however, a triple camera with 48MP main lens, 8MP wide angle and 2MP macro lens. In the front of the punch-hole is a 16MP lens. The screen measures 6.8 inches and offers a Full HD + resolution. The price comes out at $ 299.99. 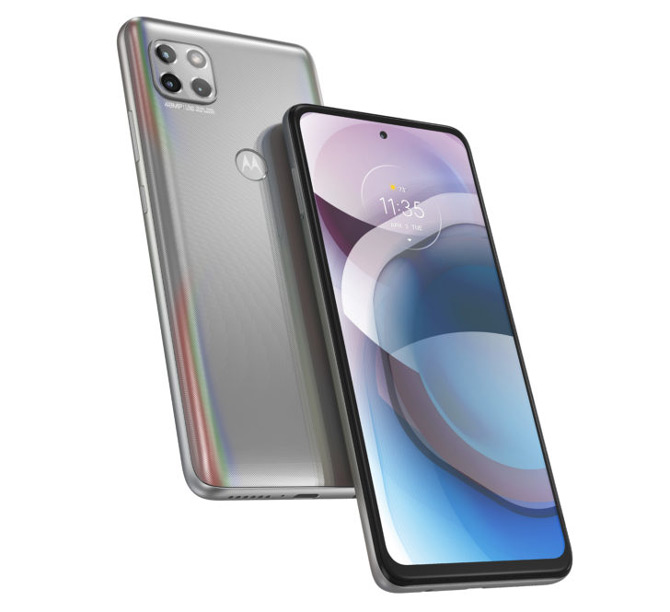 Of these four devices, the Motorola One Ace is the only smartphone with NFC and 5G support. Present is a 6.7-inch Full-HD + screen, 5000 mAh battery with 10W charging and a Snapdragon 750G chipset. This is assisted by 4 / 6GB of RAM and a triple camera as we saw with the Moto G Stylus. The price; $ 399.99. The device appears with American providers.

There are a number of similarities between the four models. All four of them will come on the market with Android 10, will receive one Android upgrade (Android 11) and security updates for two years. This also means that despite its confusing name, the Motorola One Ace doesn’t come with Android One, unfortunately.

Incidentally, the four devices have only been announced for the United States for the time being. In any case, we expect that one or more models will also come to the Netherlands. As soon as there is more information about this, we will of course keep you informed.