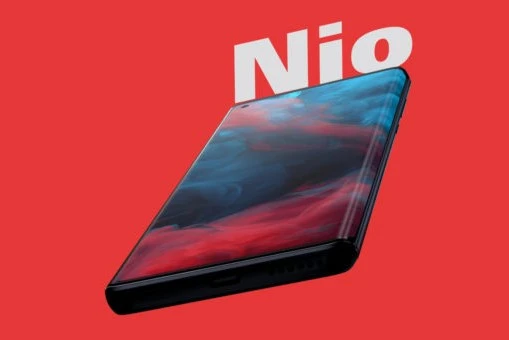 In the first quarter of 2021, the old well-known Motorola plans to introduce two new products. The PhoneArena website informed about it. So let’s take a look at the current speculations about the upcoming two smartphones.

Motorola moto g9 power will not be discharged so quickly. In addition, it has NFC, a 64 MPx camera and a price under 200 euros

The Motorola Nio will be a potential flagship killer

We will mention at the outset that it should be an affordable flagship and a cheaper 5G model. A phone codenamed “Nio” should offer very good performance at an affordable price. The model is also known as XT2125.

The screen will have a Full HD + resolution and a refresh rate of at least 90 Hz. It won’t be a dwarf either, as the diagonal stops at 6.7 inches. The three-camera system on the back features a primary, 64 MP OmniVision Technologies sensor. This is to be followed by a 16 MP ultra wide angle sensor, along with a 2 MP camera to measure depth of field.

Then we will find two sensors in the front. The first has 16 MP, the second then 8 MP. The device should also support two SIM cards, and Android 11, in its virtually clean edition, will be installed on it right from the start. There is also talk of a 5000 mAh battery and the integration of technology that we can know from Samsung smartphones (Samsung DeX). This is called DisplayPort Alternate Mode.

The Motorola Ibiza offers 5G connectivity at a great price

The second upcoming model, previously known as the Motorola Ibiza, could be among the first to bring the hitherto unimagined 5G chipset from the Snapdragon 400 series (SM4350). To mark the XT2137, the phone should bring a 90 Hz display with a resolution of 720 x 1600 pixels or HD +. The front, 13 MP sensor will be placed in a so-called “teardrop” cutout. The hitherto unknown “Holi” chip will be combined with 4 GB of RAM and 128 GB of internal storage.

Three cameras will find their place on the back. The primary sensor will have a resolution of 48 MP. There will also be another pair of sensors with 5 MP and 2 MP resolutions. Finally, this second Motorola will be powered by a 5000 mAh battery. The Android 11 operating system will be here in its pure version.

Motorola is testing an unconventional display for its future flagship