New photos have surfaced of unknown Motorola smartphones. These are renders of the new 2021 edition of the Moto G Stylus, the G Power and the G Play. We know the first phone here in the Netherlands under the name Moto G Pro. Again, the device gets a large screen.

Renders show a new Motorola smartphone; the Moto G Pro (2021), which the source still calls Moto G Stylus. For that reason we expect that this new model will also be called Moto G Pro with us. In any case, this is the same device.

The new Motorola will again have a substantial 6.8-inch screen. The phone itself will get the dimensions 169.6 x 73.7 x 8.8 millimeters. This makes the smartphone even larger than the Samsung Galaxy Note 20 Ultra. At the front, the device gets a single punch-hole camera. On the back, Motorola has placed four lenses on the Moto G Pro (2021), the fingerprint scanner is on the side. Motorola also chooses to install a 3.5 millimeter connection. In the same row as this port, at the bottom of the device, the stylus is integrated into the device.

It is striking that another leaker also shared a photo of the Moto G Pro (2021). We also see a modified camera module. The photo, which is shared by Nils Ahrensmeier, is also based on live photos from the device, which we suspect is closer to reality. 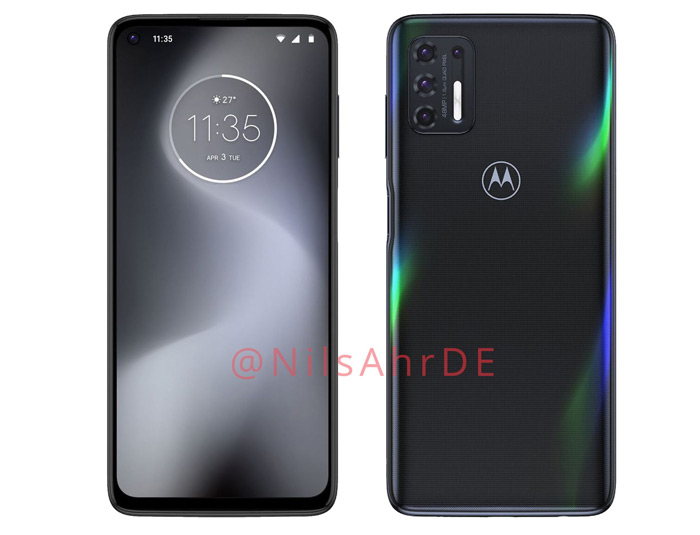 Two other models have also shown themselves. Thanks to several leakers we get a picture of the 2021 version of the Moto G Power and the Moto G Play. The Power can be seen as a kind of ‘Lite’ version of the Moto G9 Power. We find the same Snapdragon 662 there, but there are some adjustments. There will be a 3GB / 32GB version on the market, just like a 4GB / 64GB variant. The camera has 8 megapixels on the front, along with a 48MP main camera with two 2MP lenses. The battery capacity of the Moto G Power (2021) is 4850 mAh, while the G9 Power has a 6000 mAh battery. The phone is to be released in the colors blue, silver and gray. 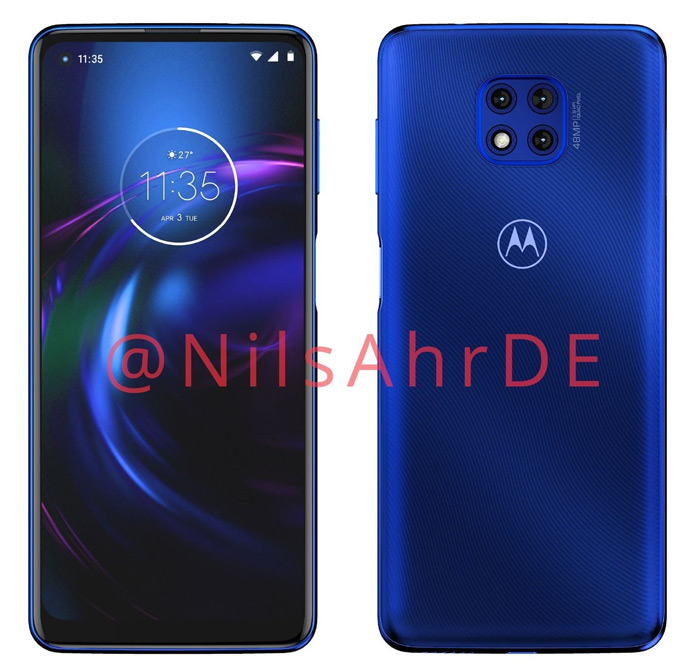 A third model that has shown itself is the Moto G Play, which can be seen as a lite version of the Moto E7 Play. There is an equal Snapdragon 460 processor. This is assisted by 3GB of RAM and 32GB of storage space. The 5000 mAh battery is also present. Where the Moto E7 Play has a 48MP main camera, the Moto G Play is equipped with a 13 megapixel module, along with a 2MP macro lens. The front offers a 5MP lens in a notch.

It is unknown when the models will be officially announced and when the phones will appear on the market. The fact that the names are so similar is hopefully no harbinger for the rest of the name. Then it can just (just like with the naming of Xiaomi) become a big messy happening. 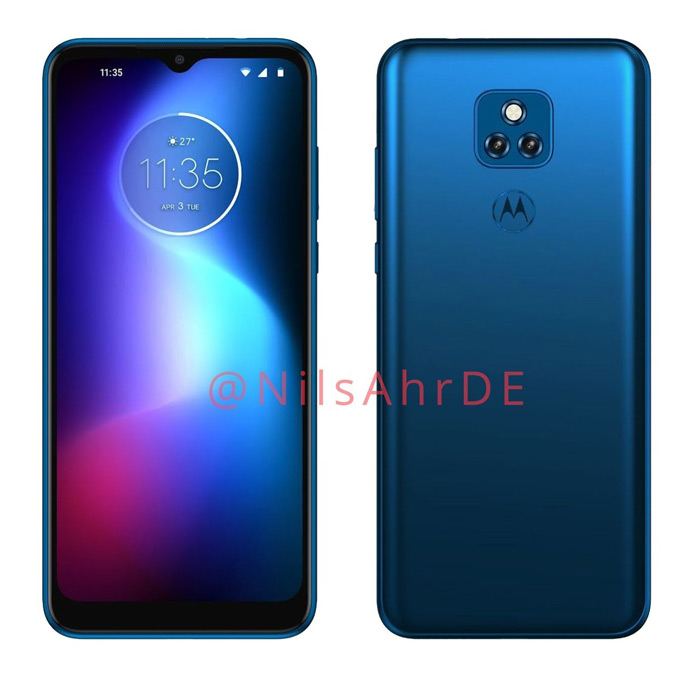