Mother goes to court – with success 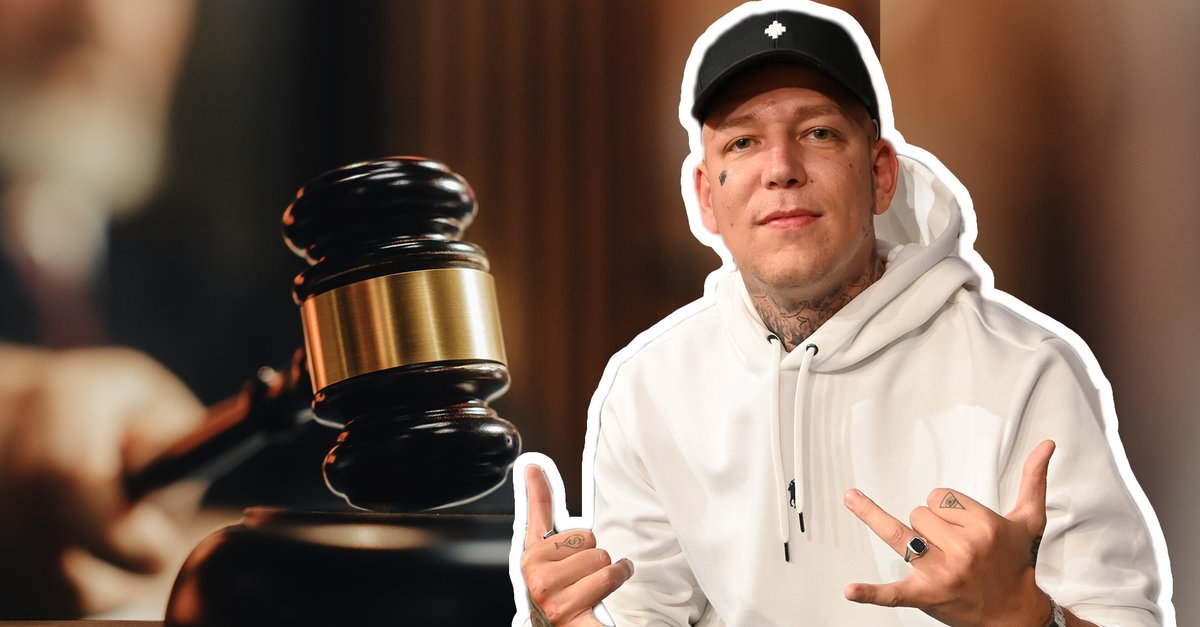 A real-life stream is currently fatal for Twitch star MontanaBlack. A mother had sued the company responsible for the content of Monte’s twitch channel. The reason: you and your child could be seen in his live stream for about 30 seconds – without consent. And that has legal consequences.

MontanaBlack is one of the most successful Twitch streamers in Germany. In his live streams, he usually films himself playing games like FIFA, Call of Duty or Minecraft. At the end of October, however, the streamer ended up in the Wildpark Schwarze Berge as part of a special event. He streamed his little trip live on Twitch. But of course Monte was not alone in the wildlife park that day. A number of visitors were also there and thus became part of the live stream without being asked.

A mother and her child could also be seen in the picture for about 30 seconds – neither were they asked beforehand whether it was okay for them to be filmed and for these recordings to be published. This omission is now costing MontanaBlack and Reason GmbH & Co. KG, which is stated in the imprint of its channel. Because the mother took legal action against it and tried to get a temporary injunction – with success.

There was no negotiation. The decision was issued without hearing the opposing party.

The district court granted the application and the temporary injunction was issued. Attorney Christian Solmecke explains how this came about in his video:

What are the consequences of the decision for MontanaBlack?

In short: the streamer has to take the corresponding recording offline or exchange it for a version in which the faces of the applicant and her child are blurred.

If the influencer, or rather Reason GmbH & Co. KG, repeatedly fails to meet this requirement, it can be expensive. According to the decision Fines of up to 250,000 euros are due and there is even talk of detention totaling up to two years.

However, an amount of 15,000 euros is specified in the resolution as the amount in dispute. Christian Solmecke explains:

“This means that if you ignore Monte’s own legal fees, he has costs of around 2,000 euros to deal with himself. So Monte shouldn’t exactly make this restraining order poor.”

The lawyer might be right about that. In monetary terms, this incident is unlikely to bother MontanaBlack. After all, he has a few hundred thousand in the account (source: game tips). The thing is definitely annoying for the streamer. Whether Monte in the future because of that however, takes extra care with IRL streams and acts more prudently remains to be seen.