Most of the stock exchange corporations without women on the board 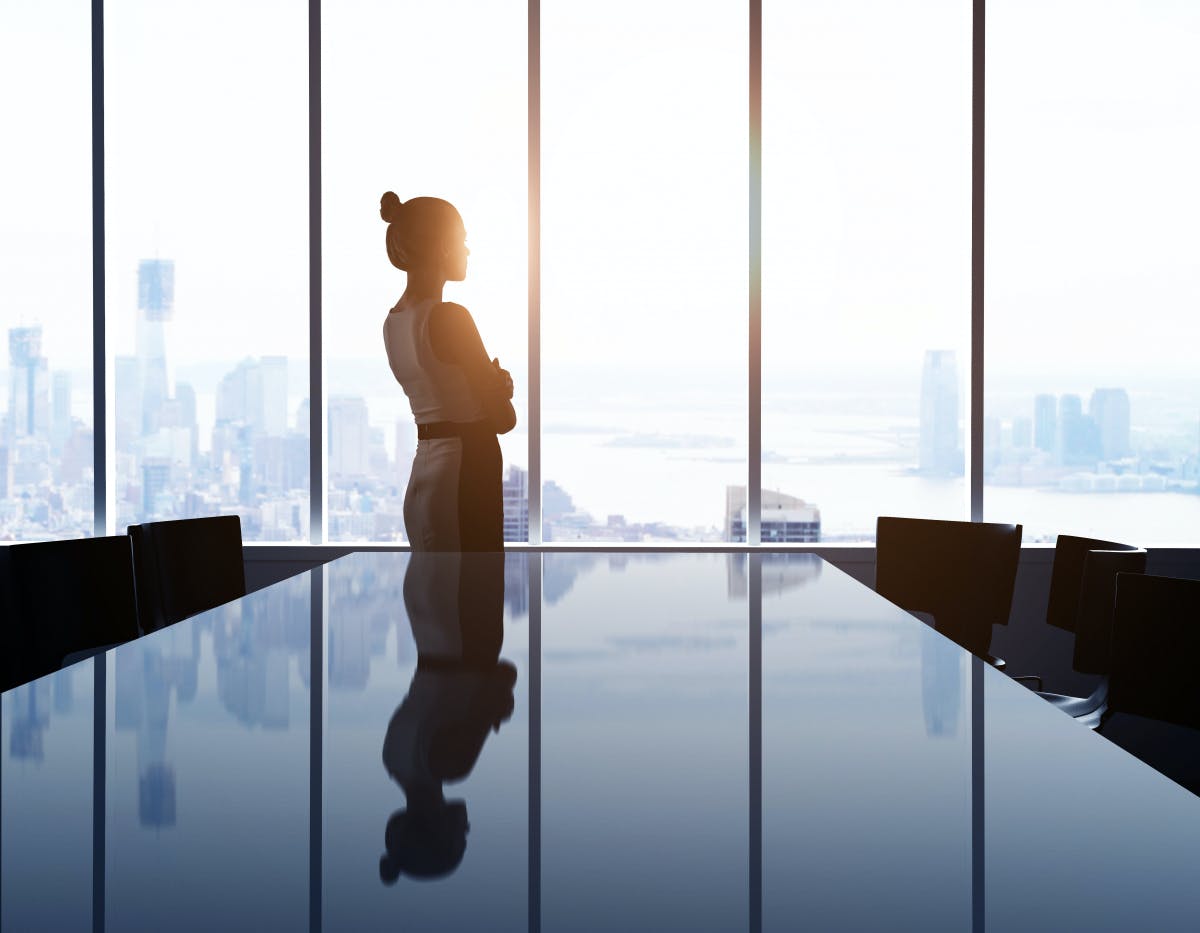 More than half of the large listed companies in Germany have no women on their boards. That was the result of a study by the initiative Women in the Supervisory Boards (Fidar), which will be presented this Thursday in Berlin.

According to this, not a single woman sits in the boardroom of 103 of 186 corporations examined. At the same time, the average proportion of women on executive boards rose to 13 percent compared to the previous year (plus 2.3 percentage points). Corporations were evaluated in the Dax, MDax and SDax stock market indices as well as the companies listed on the regulated market with equal co-determination as of January 15, 2021 and updated by March 22 of this year.

In the group of companies that have had a quota of women on supervisory boards since 2015, the proportion of women on executive boards is 14.1 percent, slightly higher than in the remaining groups without a quota, where it is 11.3 percent. In both groups, however, there was a slight increase of 2.6 points or 1.8 percentage points compared to 2020.

The current Women-on-Board-Index, as the study is called, shows that 62 of the 186 companies examined continue to plan with a women-free boardroom, including the Dax-30 companies Delivery Hero and RWE. Nevertheless, the number of these companies that have set the so-called zero target for their proportion of women has fallen from 75 to 62 since 2020. More listed companies therefore intend to fill their board positions with women.

The proportion of women is only increasing slowly

The proportion of women on supervisory boards has only increased slightly since 2020. According to the survey, the currently 106 companies that are subject to the mandatory quota for women have an average of 35.9 percent women (plus 0.7 points since 2020) on the supervisory board. The 80 Dax companies that do not fall under the quota, however, are still below the 30 percent mark with 24.5 percent (plus 1.7).

At the beginning of the year, the Federal Cabinet also introduced a binding quota for women on company boards. It should pass the Bundestag until the end of the legislative period. The Fidar initiative also calls for the existing quota of women on supervisory boards to be significantly increased. So far, it has only applied to some of the companies, for example from a certain company size. dpa