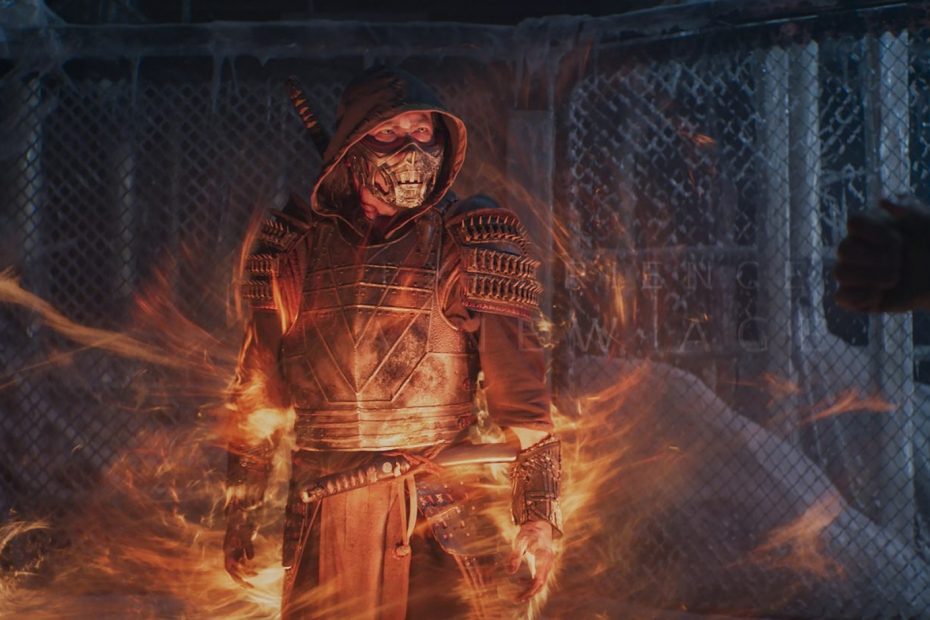 After numerous Mortal Kombat flops, HBO Max seems to finally have a decent filming of the iconic video games. Check out the brutal first trailer here.

For some it is nostalgia, for others more relevant than ever; Mortal Kombat is an iconic video game franchise that has been attempted to film several times. Without any success, fans will agree. The films surrounding Mortal Kombat are usually cheesy, low-budget and often painful to watch. With Mortal Kombat (2021), HBO Max and Warner Brothers are finally going to do well if we can believe the first trailer.

HBO Max is today dropping the first trailer for the upcoming Mortal Kombat movie. Fans of the games will be pleased to see the three main ingredients of the decades-old franchise include recognizable characters, an unexplained (deadly) tournament and absurd amounts of blood and guts.

To start with that first aspect, we see a ton of legendary Mortal Kombat characters passing by in the trailer. Think of Sub-Zero, Liu Kang, Goro, Jax, Raiden, Sonya, Kano and Scorpion. They all come together to compete in some mythical tournament.

And then there is the brutality. Not only is Mortal Kombat known for its nauseating finishers, the games are even (partly) responsible for the age limit on games. The film also seems to justify a rating for 16+.

I mean, at one point you see Sub-Zero slashing Scorpion with an ice sword, then Sub-Zero freezes his blood as a second sword. The ending of the Red Band trailer even features a supercut of some brutal finishers. And the one-liner from Scorpion is also present (and that is probably not the only one).

So fans will only have one thing to say to HBO Max and Mortal Kombat: ‘Get over here!’ The film will be released simultaneously in theaters and on the streaming service on April 16.