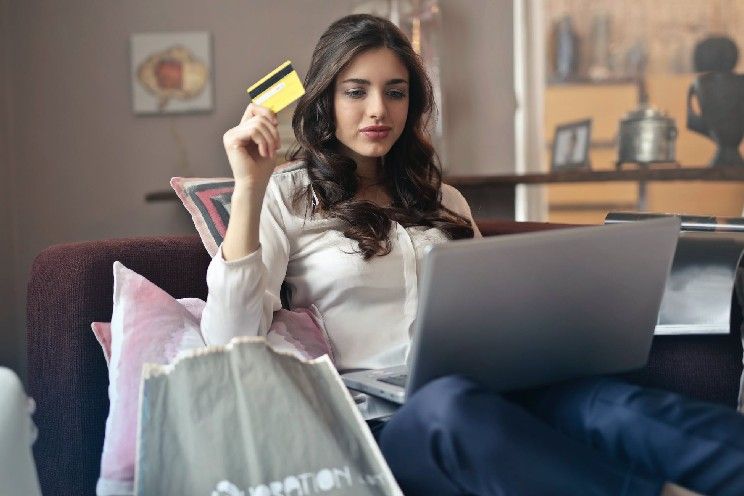 As Androidworld, we regularly conduct surveys by asking our readers questions. This allows us to see what is going on in the community and how people think about and deal with certain matters.

During this year’s AW Advent Calendar, we asked several questions about security and privacy. One of the questions was whether our readers had ever been victims of ransomware, phishing or other mischief.

More than 1,600 people answered this question, with a rather disturbing result. More than 11% indicate that they have been a victim of online crime as described above. You could call this outcome worrying, when you consider that visitors to a website with the subject of tech are just a little more aware of the dangers on the internet.

The Netherlands Central Bureau of Statistics keeps a lot of figures about Dutch society, including crime. Statistics Netherlands figures show that traditional crime such as theft of goods and vandalism has been declining for a number of years.

In the graph above, we see that traditional crime such as theft has experienced a fairly large decline since 2013. The downward decline has been planning to some extent in recent years. We can also contrast this with a graph in which we can see the course of cybercrime.

In this graph we see that there has been an observable increase in the number of cases of cybercrime in recent years. The 2019 figures indicate that the 13% of the population aged 15 years and older have been victims of cybercrime. Figures from 2020 and later are unfortunately not available.

In 2019, just as many people aged 15 and older were exposed to traditional crime as to cybercrime. This indicates that the union of criminals has made a clear switch to the modern form of income. Not surprising because there is less risk of being caught and the loot can be much higher than the street price of an average stolen bicycle.

What can I do about it?

The chance that you will become a victim of an online crime is therefore increasing. And just like your bicycle, you should also lock your online devices. The first, simplest and most important point is your password. It is very important that you change this regularly and certainly do not use the same password for your services. In addition, the two-step verification that you can enable on almost all services is of enormous importance. This ensures that when you log in to a service you always have to confirm this action with a second action. This means that someone who has managed to get hold of your password will not be able to access your account.

You can also use a password manager. This keeps your passwords in a safe place and can even automatically fill them in for you. Such a service can also help you create a secure password. Here you can read everything about password managers.

Criminals not only enter via emails and other messages, but can also enter via an unsecured connection. It is not without danger to use Wi-Fi in public places without having to log in to it. It is also important to secure your network at home. That starts very simply by setting a password for the WiFi connection. In addition, you create a separate login for guests.

We are also using more and more smart home devices. In addition to the fact that you also have to set your password and two-step verification there, it is also wise to give all your smart lamps and the like their own WiFi network. We received this tip during the podcast The Smart Ones by Dave Maasland, an episode that is definitely worth listening to.