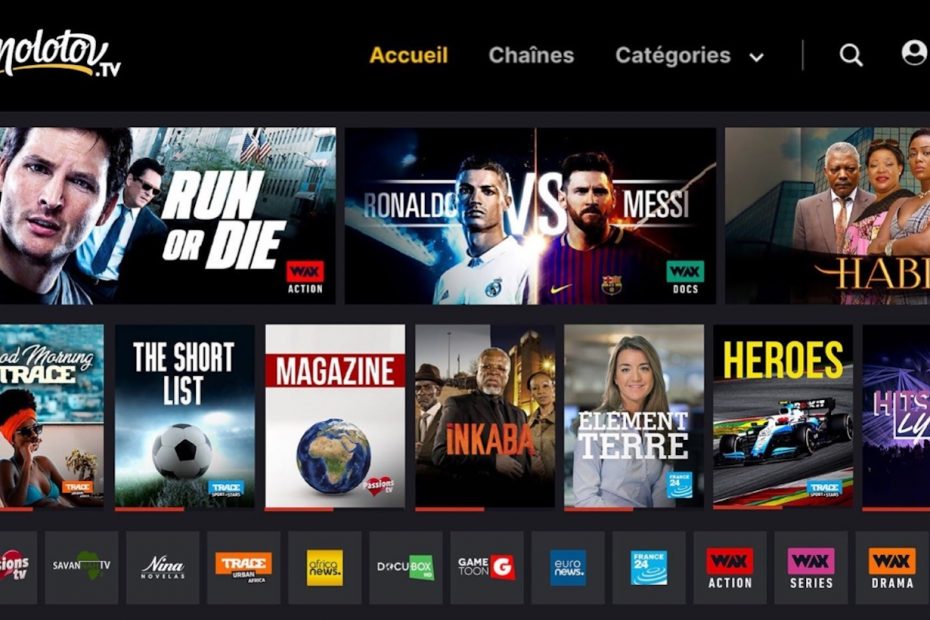 Molotov announces that it has passed the milestone of 100,000 subscribers for the international market. The service debuted outside of France in December 2020 in Ivory Coast and in January 2021 in Senegal.

To support the public’s enthusiasm for the platform, Molotov is also strengthening its local partnerships:

Molotov continues its international development with the opening of the service in Cameroon in March, Burkina Faso and Tunisia in April. There will then be Guinea and the Democratic Republic of Congo, before a wider deployment in the rest of French-speaking Africa during the semester, in partnership with Digital Virgo.