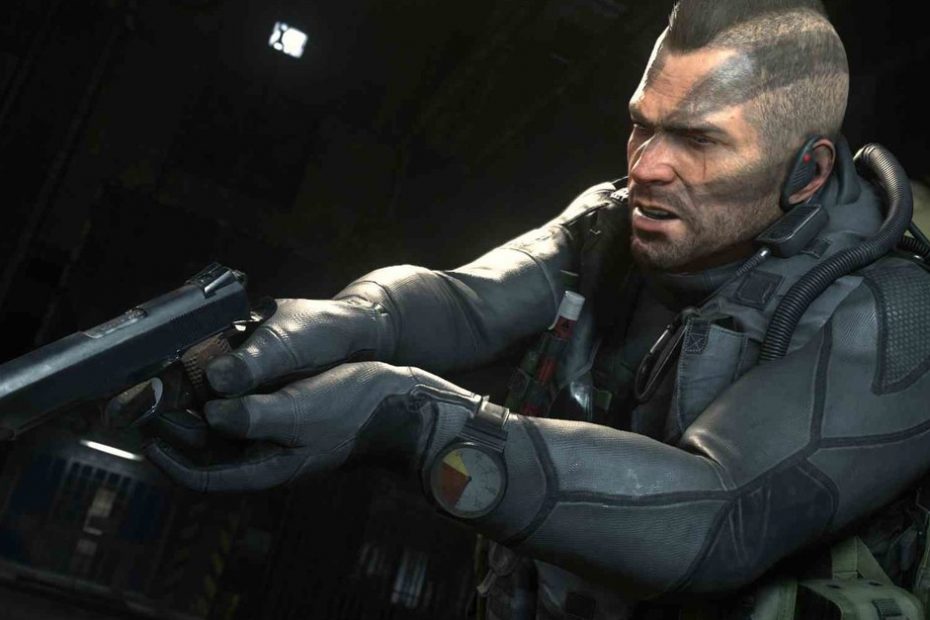 Call of Duty: Modern Warfare could still get new content. A well-known leaker has found information about another season that could breathe new life into the game that was believed to be dead.

With the release of Call of Duty: Black Ops Cold War, Modern Warfare fell silent. The shooter was a great success, but the last time there was fresh content at the end of September 2020 with Season 6. A fate that overtakes every “Call of Duty” game, because it is replaced by a new part every year.

However, fans of Modern Warfare have reason to hope a well-known leaker reports another season.

In November 2020 revealed a developer from Infinity Wardthat there should be more content for Modern Warfare. However, he could not say in what form and when these will be published. Since then, fans have been waiting for new information.

The YouTube channel TheGamingRevolution has often published leaks about Call of Duty in the past, the content of which has been confirmed afterwards. Nevertheless, such inside information should always be treated with a little caution. In a video, the insiders show what they have learned:

Overall it should four new multiplayer maps, three new weapons and two new operators give. The operators are Spark and the well-known Modern Warfare character Soap. Store bundles with skins, blueprints and other cosmetics were found for both.

The first weapon is this Sykov pistolthat already could be found by players in Warzone. Furthermore, there should be a new SMG, namely the CX-9, also known as the Scorpion in other CoD parts. That ends LMG RAAL.

Two of the new maps are supposed to be for Gunfight mode and the names Townhouse and drainage carry. In addition, there should be a new edition of the CoD-4 map Killhouse give. The last new map is called Al Raab Airbase and is a larger and open map with a hangar in the middle.

When should Season 7 start?

According to TheGamingRevolution, it should be on March 11, 2021 be ready. The start of the 7th season is to coincide with a major event in Call of Duty: Warzone, which is also from leakers other than “The end of Verdansk” is described. There is no official information at this point in time.