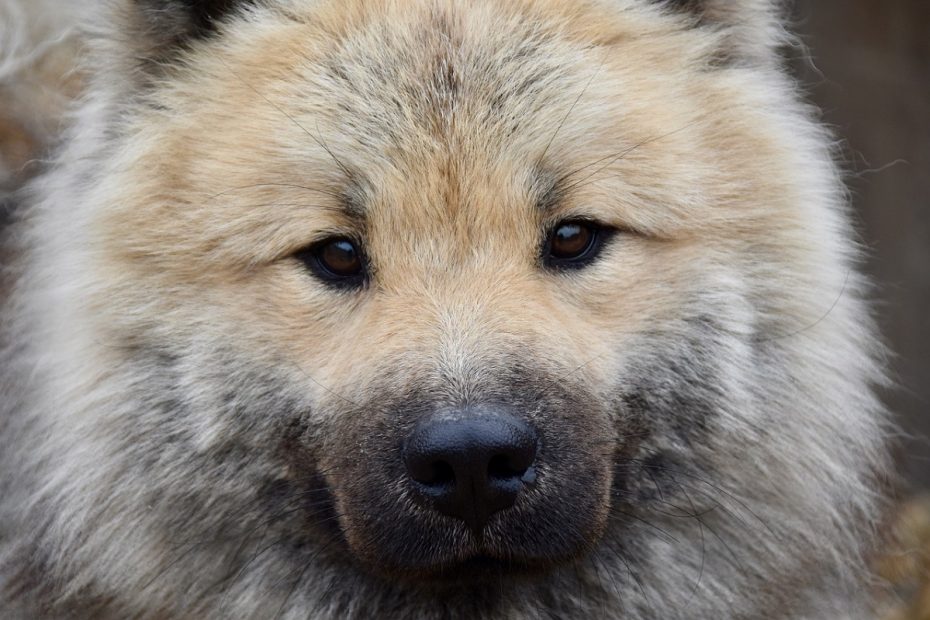 It is generally known that dogs have a fairly developed sense of smell and once this faculty has developed, a dog can immediately recognize a smell and follow it. Researchers from MIT were precisely interested in this capacity of our canine friends and wanted to develop a system that could compete with their olfactory capacity.

A system that would detect the first signs of a disease?

One might wonder what interest this system would have. Apparently this would save time and speed up odor detection since dog training takes time and these trained dogs are not in large numbers. In addition, the researchers especially want to develop this system to detect the first signs of a disease.

To do this, they integrated mammalian olfactory receptors into their system to detect chemical components or microbial elements in an air sample. By training algorithms through machine learning, the system not only processes data in real time but can also identify the beginnings of disease.

For the moment, the MIT detector is still far from being developed

Scientists also compared the skills of sniffer dogs with their system using urine samples from people with prostate cancer. The results showed a success rate of over 70% but the researchers also said that even though their disease detector was two hundred times more sensitive than dogs’ noses, it was also 100% dumber in interpretation. results.

Thus, those in charge of the project estimate that it will take some time yet before the disease detector is effective. They are already planning to use machine learning to improve the system’s ability to interpret the results.