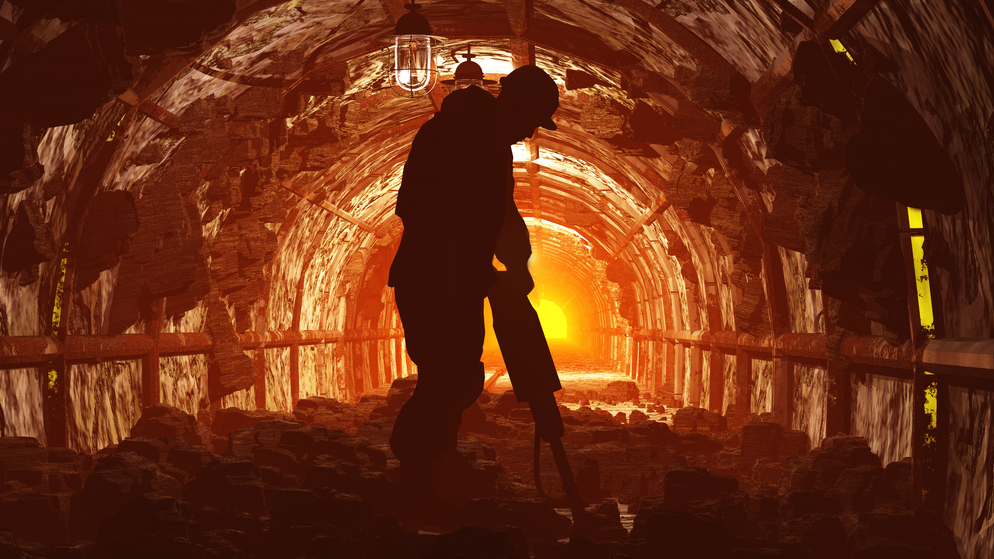 Malaysian authorities have had Bitcoin mining rigs worth over a million euros destroyed with a road roller. The devices had been confiscated for electricity theft.

There are repeated raids around the globe and the subsequent seizure of devices for mining cryptocurrencies. The reason for access by the authorities is usually that the crypto miners do not pay for the electricity required for the energy-intensive process, or only partially pay. This happened recently in Ukraine, where the massive electricity theft even called the secret service onto the scene. Malaysian authorities have now had seized mining rigs publicly cleared.

In the Malaysian city of Miri on the island of Borneo, the authorities confiscated a total of 1,069 mining rigs in six raids between February and April 2021, which were used to mine Bitcoin. The mining rigs were now flattened with a road roller. Particularly painful for former owners and mining fans: According to local media, the destroyed devices were worth the equivalent of just under 1.1 million euros. A video of the action was published on Youtube.

In the raids for electricity theft in Bitcoin mining, the authorities in the region also arrested eight miners who have now been sentenced to prison terms of up to eight months. They also received fines of around 1,600 euros each. In addition, three houses with illegal Bitcoin mining farms are said to have been razed to the ground, according to the Malaysian newspaper The Star writes.

According to the media report, the regional electricity provider Sarawak Energy Berhad is said to have incurred financial damage of almost 1.7 million euros due to the Bitcoin mining activities. In addition, there were repeated blackouts due to the theft of electricity in the region. For comparison: The electricity bill for the above-mentioned mining farm in the Ukrainian city of Vinnytsia is said to have amounted to 260,000 US dollars.