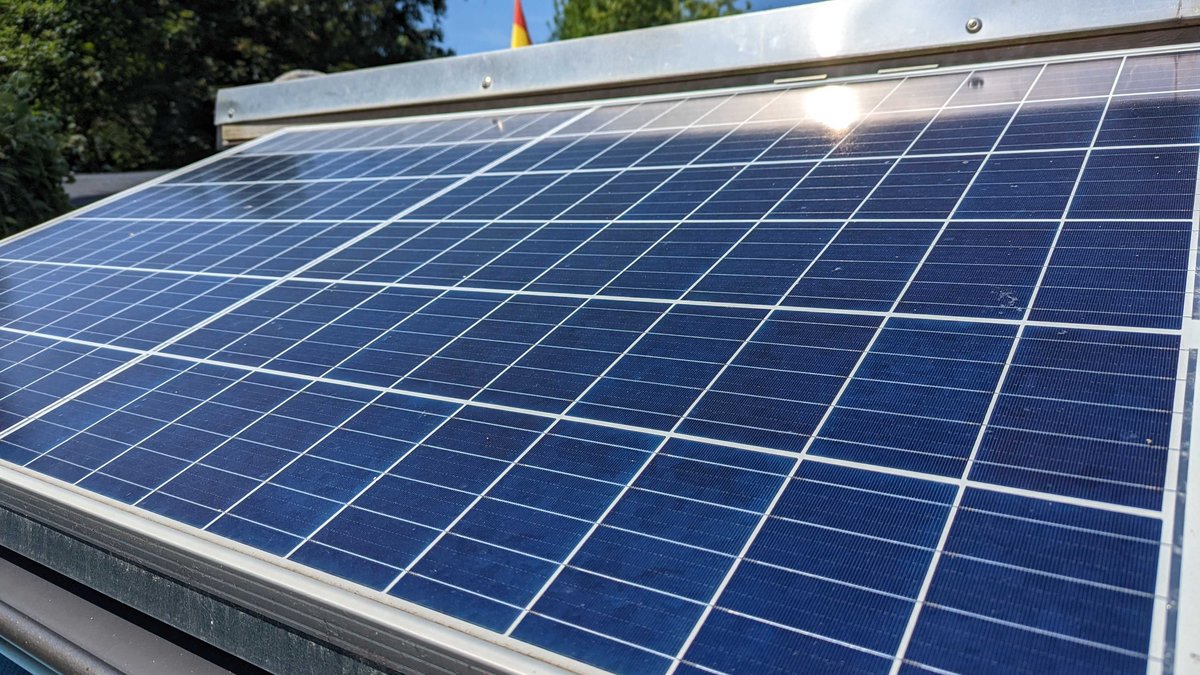 More and more people in Germany want to buy a solar system, but not everyone can easily mount it on the roof. Balcony power plants have established themselves as mini solar systems. If that doesn’t work either, then the window power plant could be a solution for you. A German inventor is now looking for supporters via Kickstarter.

In Germany there are 43 million apartments in which solar energy can potentially be produced. Classic solar systems on the roof or mini solar systems on balconies are difficult to implement, especially in large cities, as the landlords have to agree. It is a structural change to the building. If you want to have a small solar system, could reach for the window power plant. Christian Richter invented this and is looking for supporters for his idea kickstarters.

The idea is simple and ingenious at the same time. He wants them in Germany often unused window sills and soffits of apartments to capture solar energy with specially optimized solar modules and direct it into the electricity grid of the apartment. The principle is basically comparable to a balcony power plant. You connect several solar modules to a micro-inverter, which converts the energy and feeds it into the home’s power grid.

From 110 euros for a set with two 20-watt solar modules and a 260-watt inverter, things start at the window power station. A 30-watt reveal module is available for 30 euros more. If you want to cover three windows at once, you can also buy the set for 360 euros. But then you have to look at how you connect the individual modules if you don’t have all the windows in one room. the Shipping in Germany is 10 to 20 euros.

What you need to know about balcony power plants, we tell you in the video:

Is such a window power plant worth it?

Compared to a solar system on the roof or even a balcony power plant with 600 watts, you harvest significantly less electricity here. If we assume the best case with 8 hours of sun and the maximum output of 40 watts per hour for 30 days, then you end up with a yield of 9.6 kWh per month. This electricity has a value of just under 4 euros, which you save per month. With perfect alignment it is probably 50-60 kWh per year, what a savings of 20 eurosif you count 40 cents per kWh.

You are not self-sufficient with such a small window power plant and only cover a very small part of your electricity requirements. But if you have a south-facing window, then you could have one System pays for itself after five to six years. If the price of electricity continues to rise, then even earlier. The permission of your landlord is also required for a window power plant, because we can also change the appearance of the building. In the end, acceptance shouldn’t be that easy. So find out exactly what you are allowed and not allowed to do before you invest.

I’m a big fan of all ideas using solar energy. It doesn’t matter whether it’s a solar system on the roof, a balcony power plant in the garden or on the balcony or now a window power plant. Such products should generally be promoted and allowed much more, so that everyone can generate their own energy. Every kilowatt hour counts and is worth real money.