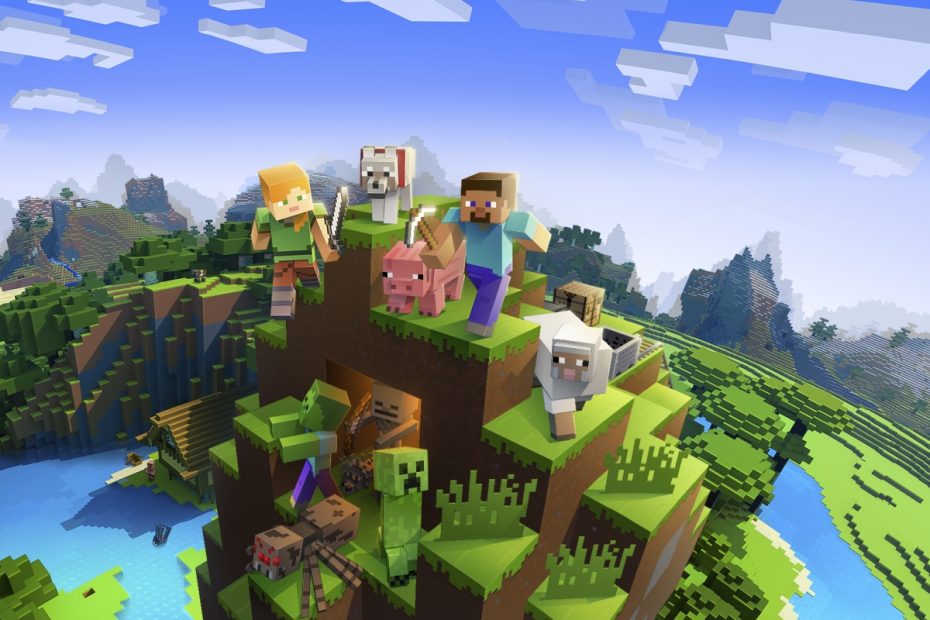 Minecraft is an endless sandbox for most players for countless hours of fun. For a select group of fanatics, on the other hand, it is nothing more than a very complex puzzle game that must be solved as quickly as possible. A speedrunner recently broke the Minecraft world record twice within 12 hours! And that with a margin that is unprecedented in the speedrunner world.

A completely unknown Minecraft speedrunner called TwoLetterName is the topic of conversation within the Minecraft community. After the Australian as a complete unknown breaks the record of 13 minutes and 53 seconds by one second, everyone wonders who the mystery man is.

But a day later, something legendary happens. He manages to finish the game within 12 minutes and 9 seconds. It is rare for an unknown player to get even close to the world record. That player hardly ever manages to break the world record. It is the first time that such a person has managed to beat the speedrunner world record by such an absurdly large margin.

TwoLetterName uses a random Minecraft world, which is required to play for this particular world record. It is also not allowed to use glitches and only a few specific mods are allowed.

The speedrunner is blessed by the Minecraft gods because the random world he gets is really perfect for the run. As you may know, everything in Minecraft is random. TwoLetterName is presented with all special locations practically perfectly, allowing him to collect all necessary items very quickly.

Also read: You don’t believe it, but Minecraft is hotter than ever