Millions of Windows users are now facing a problem 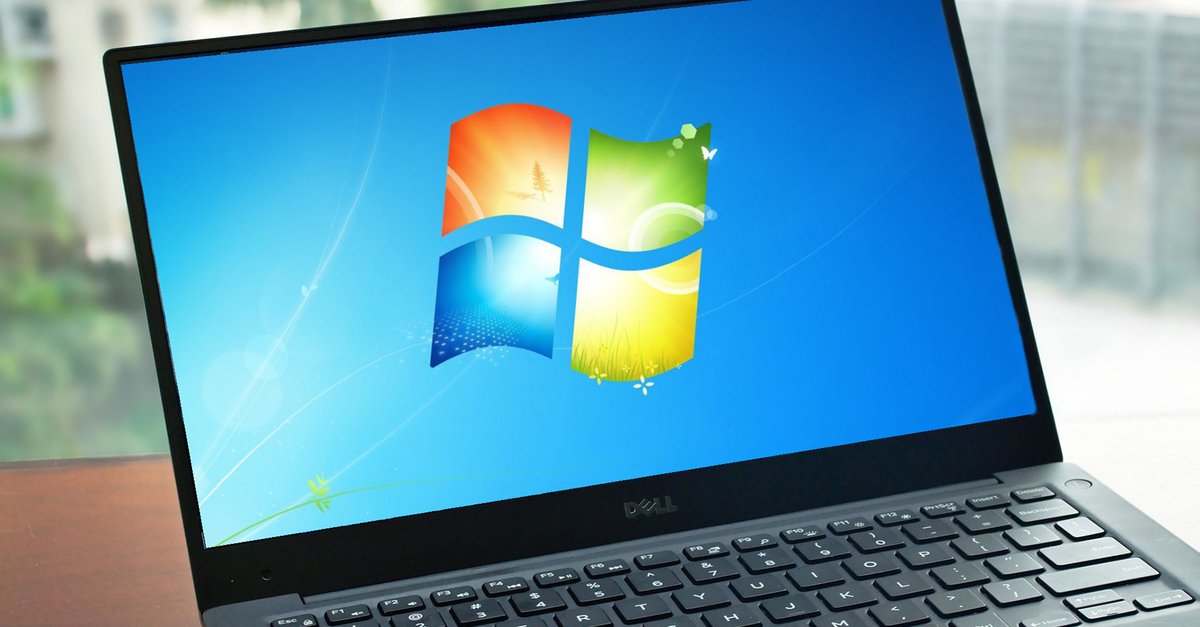 Microsoft is finally burying Windows 7 and Windows 8.1. The two operating systems will no longer receive any security updates. Microsoft has a tip in store for affected users, which, however, is unlikely to be a valid alternative for many.

Microsoft is burying Windows 7 and Windows 8.1

At the January 10, 2023 Microsoft officially ended support for Windows 8.1. That means it has been since no more technical help or software updates there – even security patches are no longer distributed.

Standard users of Windows 7 had to say goodbye three years ago. Business customers, on the other hand, could still buy a three-year postponement – ​​but this period also finally expired on January 10, 2023. By the way: Microsoft no longer offers paid update extensions for Windows 8.1. This is probably due to the fact that the operating system is not particularly widespread.

Can I continue to use my old Windows?

Yes, all Windows 8.1 or Windows 7 users don’t have to worry about their computer suddenly not booting or being unable to function properly. The computers can still be used after the support period has expired.

However, users of the old Windows versions should be aware that the additional benefits can pose a security risk – especially when the PC is online. Microsoft will no longer plug any security holes in the future.

For those who do not want to take this risk, Microsoft has a recommendation in store in the official blog entry:

In other words: According to Microsoft, anyone who wants to continue using their computer carefree should upgrade to Windows 10 or Windows 11. Windows 10 support is still scheduled to run until October 14, 2025.

Not sure if your PC is Windows 11 compatible? How to find out: