“Microsoft will compete against Samsung Galaxy Z Fold 5 this year” 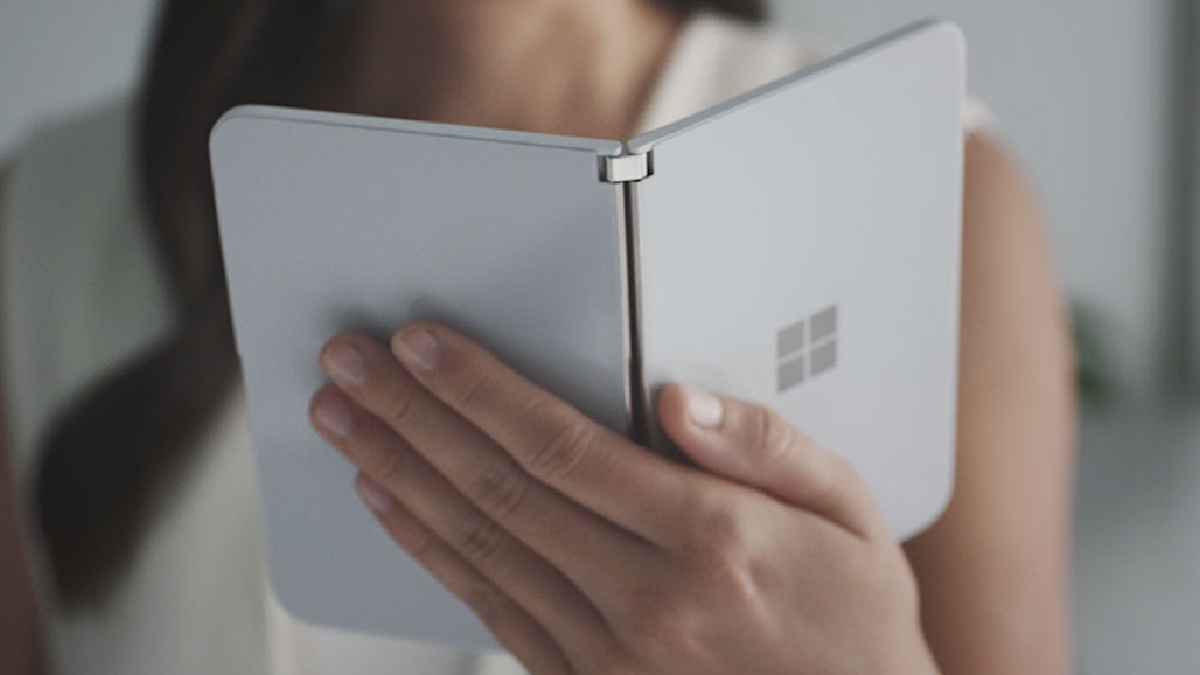 When it became known in 2019 that Microsoft wanted to focus on Android phones, our editors were very interested. Microsoft is known for its solid office apps and with its Surface tablets, the company has already shown that it can make excellent hardware. Still, the Surface Duo and the Surface Duo 2 have not lived up to their expectations so far. The first generation had build quality issues, and the second came with a noticeably high price tag, similar to that of phones that have a folding screen.

Microsoft wants to completely change its strategy with the Surface Duo 3, according to sources Windows Central spoke to. With the Surface Duo phones, Microsoft always used two screens connected with a hinge. This time Microsoft opts for a flagship with one large folding screen on the inside. In other words, that is the recipe for smartphones such as the Samsung Galaxy Z Fold 4 and the OPPO Find N.

The developers working on the Surface Duo 3 have only recently switched guns, according to the leaks. It was first intended to release a smartphone with two regular screens again this year. Microsoft would also reduce the screen edges, add wireless charging and realize other improvements, but that idea has ended up in the trash.

Synergy between Windows 11 and Android

As with the previous devices, Microsoft wants to put a lot of energy into the software of the Surface Duo 3. With the previous generations, Microsoft has adapted the Android software in such a way that smart use is made of the double screen. If the Surface Duo 3 indeed becomes a foldable phone, then that software base is already ready. Google optimized its Android 13 operating system for foldables last year.

Instead, Microsoft wants to focus on the synergy between Windows 11 and Android with the Surface Duo 3. Microsoft wants to bring that collaboration between devices to the same level as the way iPhones and Mac computers work together.

Finally, the sources say that Microsoft also has plans to possibly release several Android smartphones with a different shape, but nothing has been decided internally yet. We also have to wait for more sources to confirm this information before we can really trust that Microsoft will bring a foldable phone to the market this year.

What do you think of the idea of ​​a Surface Duo 3 with a folding screen? Can such a phone compete with the Galaxy Z Fold 5, among others? Let us know in the comments.