Microsoft thinks it can beat Google with Bing 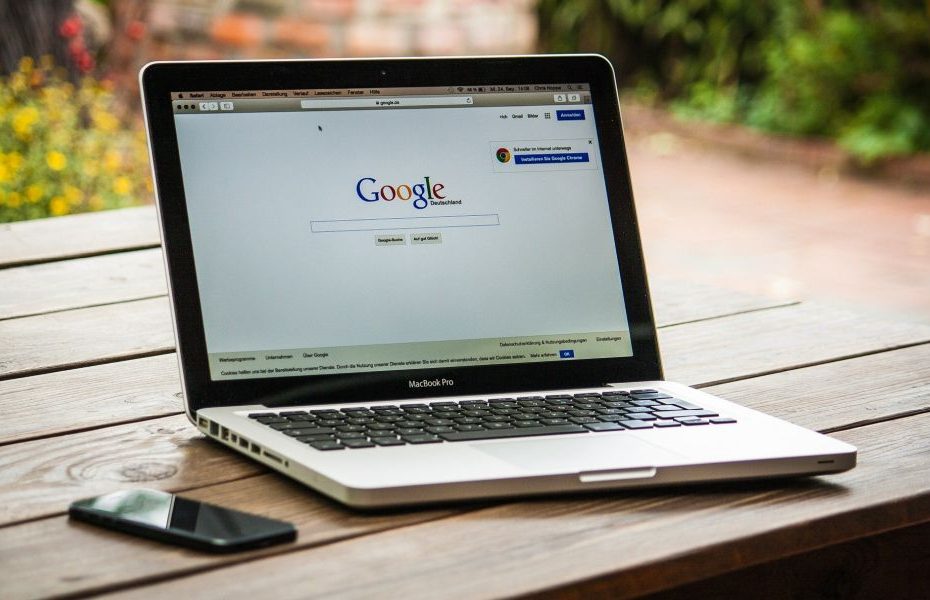 Google may be pushing the envelope in Australia and Microsoft Bing is eager to fill the gap left behind.

Few internet users will label Microsoft Bing as their main search engine, as Google reigns supreme. But in Australia that may be changed by a new law. Microsoft therefore sees an opportunity to throw Google off the throne in at least one market.

Microsoft Bing has to beat Google

Australia may introduce a new law requiring Google to pay money to journalism platforms for displaying its news stories. Google does not like this and therefore threatens to take their search engine offline on the island.

Microsoft is waiting around the corner rubbing hands, which would mean they have a market of over 25 million users up for grabs. In a conversation with Prime Minister Scott Morrison, a journalist asks if Microsoft can fill Google’s gap. According to Gizmodo, he reacts with a grin and rubbing his hands.

I can tell you that Microsoft is quite confident. When I spoke with Satya (Nadella, Microsoft CEO, ed.) Today, it was there.

For the time being, Microsoft Bing has to do with a few percent of the search engine market while Google is the undisputed winner. It would be pretty silly if Google still remains the largest after the possible departure thanks to VPN connections. Not that it can be controlled, but it would be painful.

Anyway, Microsoft can’t cheer too soon, because Google is still present in Australia for the time being.