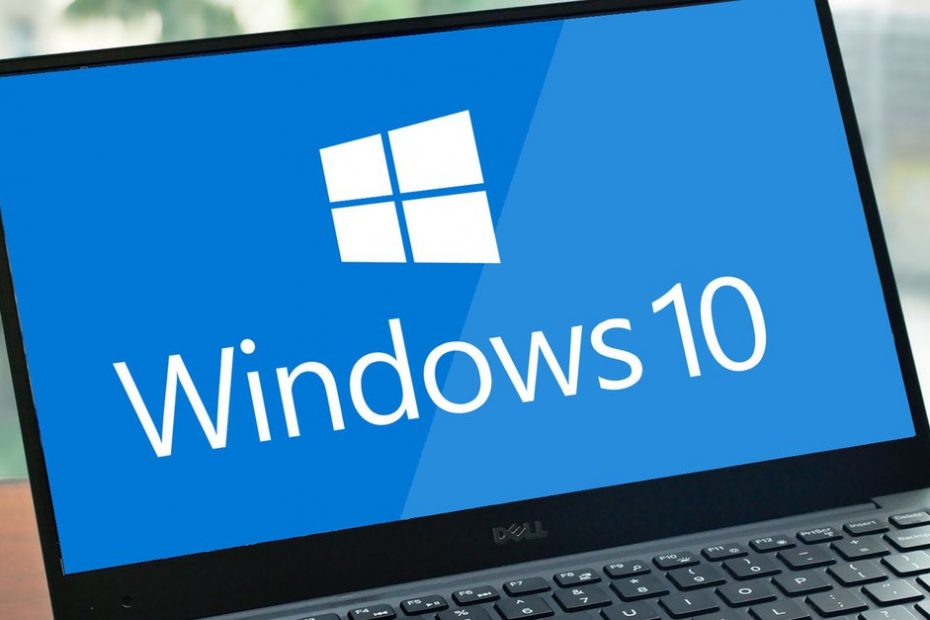 Spring cleaning at Microsoft: Windows 10 users will probably have to do without some well-known programs in the future. They should no longer be part of the scope of delivery. However, the farewell is not final.

Usually, operating systems get more and more features over time. Windows 10 is no exception here either: the popular operating system from Microsoft receives many innovations at least once a year. In a future update, the US company will probably go the opposite way.

In a new test version, Microsoft has cut the range of functions, such as WinFuture reported. The A victim of red pencil is therefore the program Paint 3D, with which 3D images can be created without a great deal of knowledge. The associated one is also no longer included 3D viewer. Both programs are in the so-called Windows Build 21332 no longer part of the installation package.

Saying goodbye to Paint 3D and 3D Viewer is a bit surprising. After all, both were a fundamental part of the Windows Creators Update, which Microsoft had advertised extensively. Apparently, the programs did not meet with great approval from Windows 10 users, which is why Microsoft is now pulling the plug. Also the math tool Math Input Panel has been removed by Microsoft.

Paint 3D was once heavily promoted by Microsoft:

However, neither Paint 3D nor the 3D Viewer or Math Input Panel have completely disappeared. Microsoft has only removed the three programs from the Windows 10 installation package – i.e. from the range of functions that users receive by default when installing Windows 10 for the first time. Those who rely on Paint 3D or 3D Viewer can Download both programs from the Windows Store. The basic functionality of the Math Input Panel can be called “Math Recognizer” under Apps and Features in the Windows 10 settings activated become.