Microsoft presents the next generation of Windows on June 24th 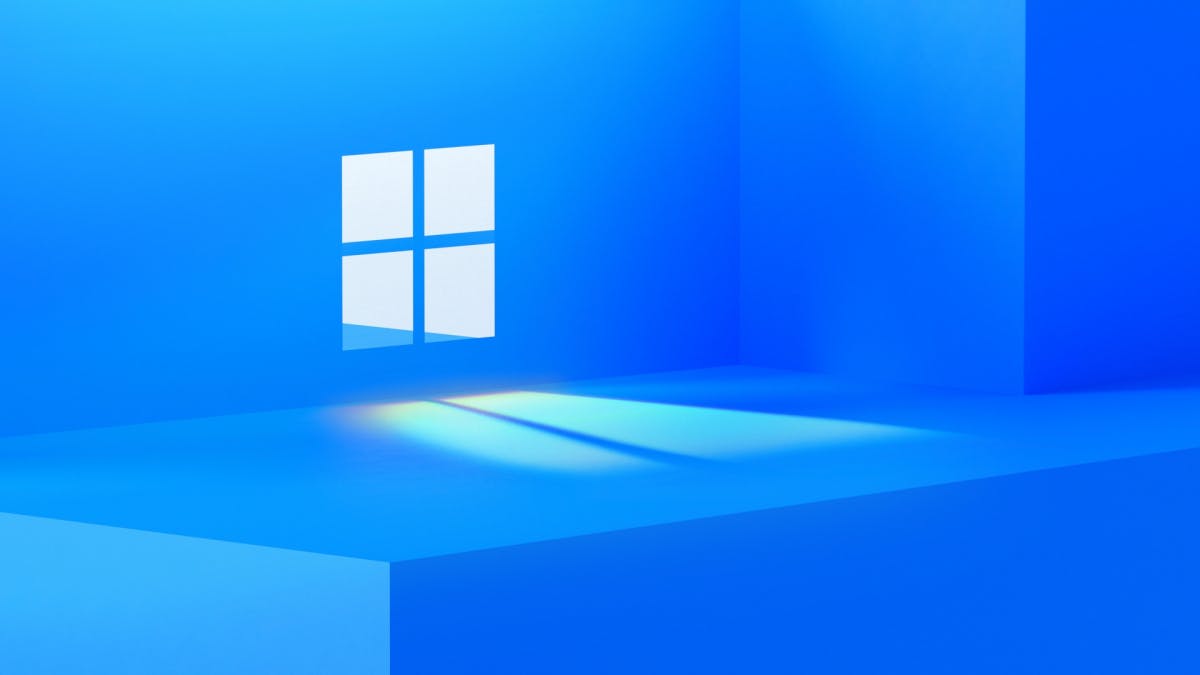 Microsoft has announced an event for the next Windows generation for June 24th. Among other things, a major redesign of the user interface and other innovations are expected.

Microsoft event on June 24th: The next generation of Windows

Microsoft is expected to reveal its next big updates for Windows in detail. Part of this should be significant changes to the Windows user interface, which are being developed under the code name “Sun Valley”. The Verge even speculated on the basis of the invitation that the next generation of Windows could bring a new logo with it.

With the end of Windows 10X, which was confirmed in May, design elements and functions of the deleted Windows version should also move into the new OS generation.

Microsoft has already partially started the redesign of Windows, which should be fully extended to the entire system with the upcoming major update. Microsoft has confirmed new system icons, improvements to the file manager and the end of icons from the Windows 95 era. The Windows App Store will probably also receive a major overhaul. In the future, it should be possible to submit any Windows application – including browsers such as Chrome or Firefox, which were previously excluded.

A big question mark also hovers over the product name: Will the next generation continue to be called Windows 10, or Microsoft is now saying goodbye to the name that was introduced with the release in 2015. In the last few weeks and months, Nadella and Panay no longer spoke of Windows 10 in public appearances, but of the “next generation of Windows”. Six years after the start of Windows 10, might Windows 11 be coming up?

We will be reporting on the new features for Windows on June 24th. For those interested: Microsoft is providing a live stream ready for the event. It starts at 5 p.m.