Microsoft is reportedly planning a presentation of games from Bethesda -apkrig 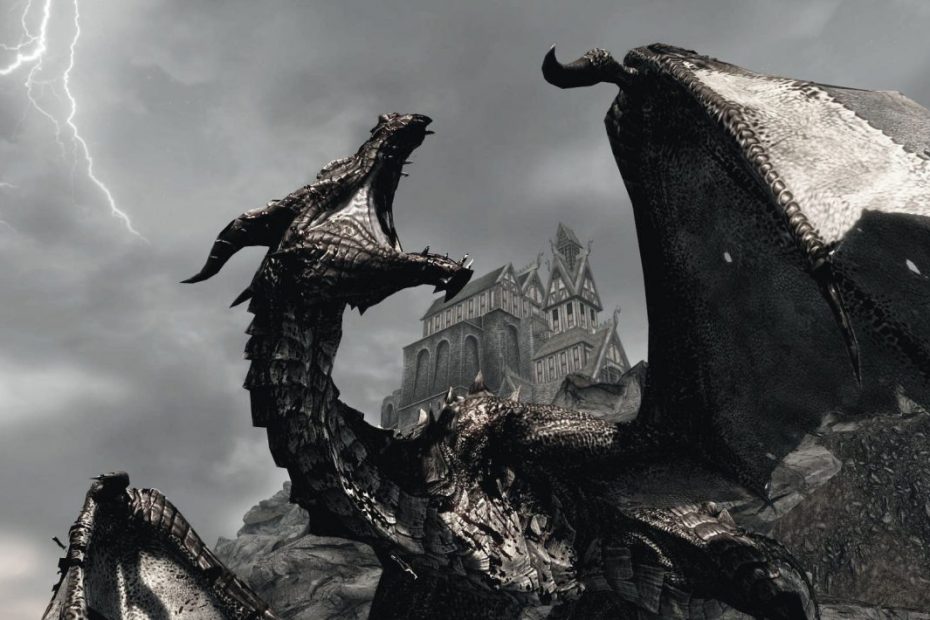 Although we have all successfully worked out since last September that Microsoft is the new owner of ZeniMax, which includes studios such as Bethesda, id Software, Arkane, MachineGames or Tango Gameworks, we are still looking forward to the expected boast. Considering how large the portfolio now falls under the Xbox gaming division, opulent presentations and gradual fulfillment of the wishes of players who support titles from the mentioned developers can be expected. And, wonder of the world, according to GamesBeat magazine journalist Jeff Grubb, one of these is coming up next month. According to the information in the GamesBeat Decides podcast, we are looking forward to an unspecified event in mid-March, at which Microsoft is to appear in front of fans and present what the Bethesda publishing branch is planning in the near and distant future.

“I don’t know if it will be a full-fledged presentation in style [Nintendo] Direct, but he will alert us to it, they will talk about it vehemently and explain to everyone what the merger of the two companies will mean for the immediate and distant future, “said Grubb specifically. He added that we should expect the presentation in mid-March and that, according to him, it should be one of Microsoft’s presentation milestones before the launch of the digital E3 program, or events taking place in the traditional June term. The mentioned date is also pointed out by the fact that the deadline for the European Commission to comment on the acquisition lasts until March 5, and no objections are expected to come. However, everything must be formally approved so that Microsoft can start publishing further details and at least indicate how it is with some games.

The developers from Bethesda allegedly want to release Starfield this year, resp. so they should have hoped a few months ago.

Probably the most anticipated is the sixth part of The Elder Scrolls saga, but according to previous information, we know that the game will not be released until Starfield. The space issue was introduced together with TES VI at E3 2018 and almost every time it has been talked about in recent times, it has been called a game that is years away. Jeff Grubb himself presented the state of the game in this way and thus puts himself in direct opposition with new speculations from the insider nicknamed NateDrake. In response to a report on a possible March presentation by Microsoft, he stated that it is Starfield’s developers who want to release Bethesda this year, respectively so they should have hoped a few months ago. Insider keeps the back door open, referring to the situation surrounding the coronavirus pandemic and points out that we are talking about Bethesda, where one can never be 100% sure…

This year’s launch of Starfield would also be surprising because we don’t really know anything about the game, but on the other hand it would be exactly the kind of announcement we like. Without preparation and lengthy campaigns, straight to the shops. So we’ll see, but we keep expectations very low for sure.