Microsoft is investing $10 billion in OpenAI 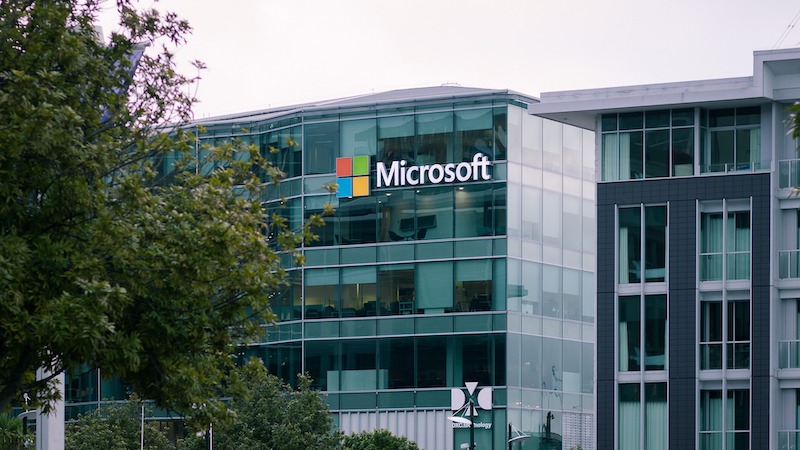 The artificial intelligence ChatGPT has been making headlines for a while. Microsoft apparently wants to use the hype and is investing ten billion US dollars in the developer company OpenAI.

In 2019 and 2021, Microsoft gave the company OpenAI financial injections totaling one billion US dollars. Now another ten billion US dollars are to flow in the coming years, how Bloomberg reported with reference to insiders.

The AI ​​software ChatGPT from OpenAI has only been available online since November. But even in this short time, artificial intelligence has caused quite a stir and, above all, triggered debates about term papers and theses.

The funding should therefore come at exactly the right time for OpenAI, because for the rapidly increasing number of users, the company needs, among other things, specially developed supercomputers, which Microsoft wants to make available.

The cash injection of ten billion US dollars is to be paid out over several years. Research in the field of AI should also be promoted in this way.

In return, Microsoft plans to integrate the models developed by OpenAI into its own products. New product categories based on artificial intelligence could also emerge.

The central component of the deal between Microsoft and OpenAI will be the cloud computing service Azur from Microsoft. OpenAI already uses this to train all of its models.

And it should stay that way in the future. Therefore, a large part of the Microsoft investment is also made available in Azure cloud computing power.

This is loud for Microsoft and Azure Bloomberg “crucially important”. Anurag Rana, analyst at Bloomberg Intelligence, even sees this as the key for Microsoft to “further close the gap with AWS”.

Microsoft keeps an eye on the competition

Exactly this gap to AWS is probably one of the reasons why Microsoft is paying such a high price for the ChatGPT manufacturer. Because Microsoft does not only compete with Amazon in the field of cloud computing and AI. Alphabet and Meta also want to claim supremacy in this new technology.