Microsoft is hosting a Surface conference for October 12 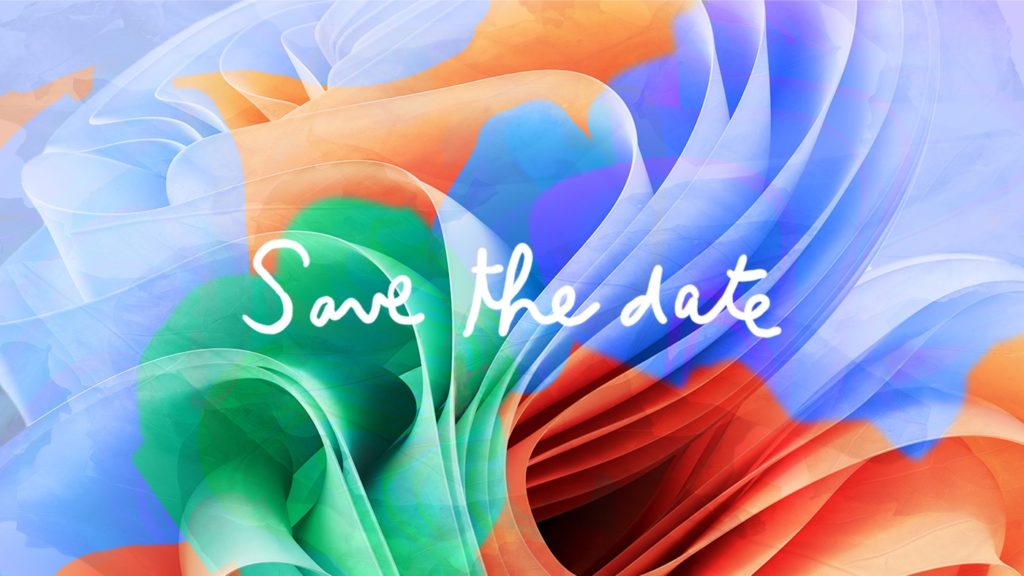 Microsoft announces the holding of a new conference on October 12 to focus on the Surface. The appointment is given at 4 p.m. (French time). The company does not specify for the moment if it will be only online or if the press will be invited on site.

What to expect for this October 12 conference by Microsoft? The group does not say it, it satisfied to come up with the colorful image above. But the various rumors and other leaks allow more or less to know what the announcements will be.

Expect to see a new Surface Pro 9 that combines Intel and ARM configurations, and maybe even new colors, including sapphire (blue) and forest (green), in addition to the existing colors found here. for a while with the Surface Pro.

Another announcement should be a new Surface Laptop. The laptop is said to have 12th generation Intel processors, but there is no information on other components.

In addition, Microsoft should present its Surface Studio 3, knowing that the accessories concerning it have already leaked. As a reminder, the current Surface Studio saw the light of day in 2018, which is to say that an upgrade to the desktop computer is expected.

Finally, Microsoft could introduce a new pair of Surface Earbuds and other accessories. And who knows, there may be surprises.