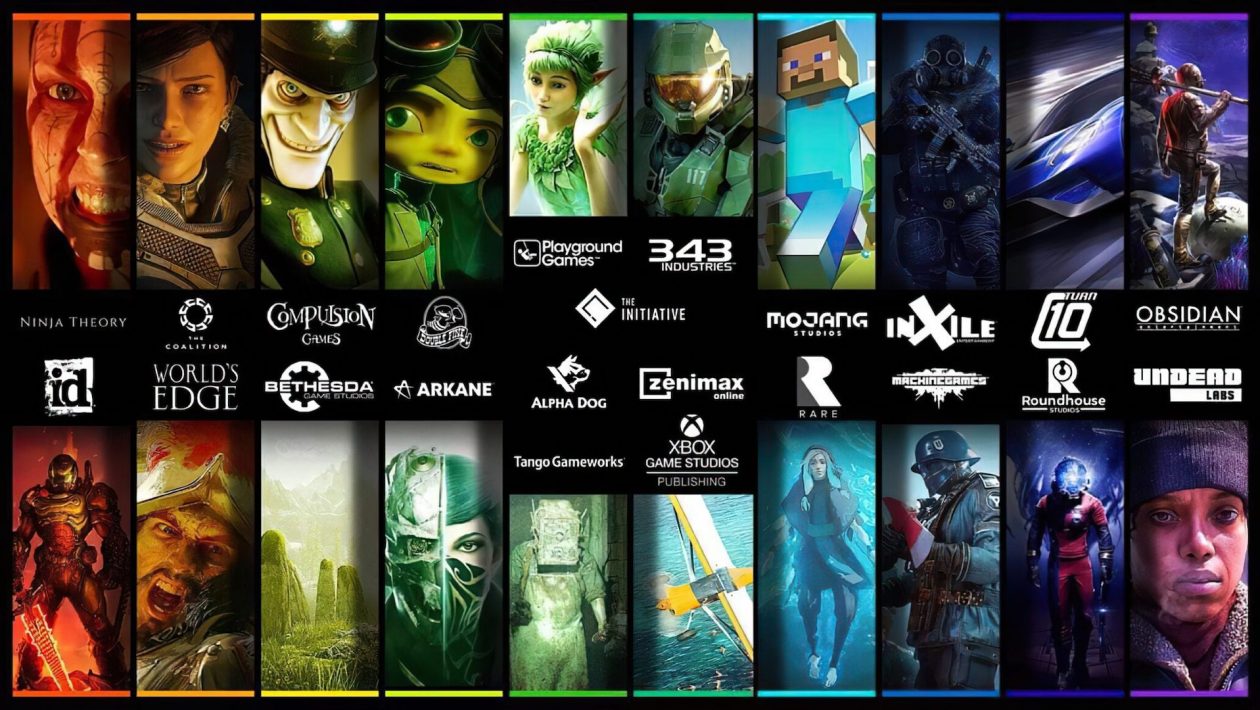 If you’ve thought that Microsoft may have had enough of its appetite for good with recent major acquisitions, this may not be the case. The Xbox apparently continues to look for suitable studios that it could buy. Also because he owns first party games he wants to release every quarter. In a press presentation, Matt Booty said he was happy to expand his portfolio with more great people, great teams and great new ideas.

Xbox is not just looking for one specific type of study. Booty says it could be smaller teams like Double Fine, medium sized ones like Obsidian and big giants like Bethesda.

According to him, the Game Pass needs regular portions of new content, and it must grow as the service itself grows. According to Booty, Microsoft wants to build a diverse portfolio of studios that can regularly introduce new quality titles. And that means not only investing in those existing teams and existing brands, but also looking for new potential buying opportunities.

Xbox is not just looking for one specific type of study. Booty says it can be smaller teams like Double Fine, medium sized ones like Obsidian and big giants like Bethesda. And, of course, Microsoft wants to continue working with external independent developers to bring their titles to Xbox as exclusive. He recently mentioned Ori and the Will of the Wisps by Moon Studios and Tell Me Why Dontnod as examples.

For example, the Polish The Farm 51, the authors Get Even, World War 3 or Chernobylite.

As for the quarterly release of new games, Booty says it takes four to five years to develop such a title. “And the truth is, not every project we start will be released,” he warns. With that in mind, Microsoft can calculate how many games and how many studios it needs to be able to release one title each quarter. Given how his family has grown in recent years, this is clearly not an unrealistic plan.

The potential “goals” of Microsoft have been speculated in recent days. We also wrote this week that Microsoft may announce the purchase of a new studio. Journalist Jez Corden of Windows Central magazine said he could introduce at least one new team to the event. For example, the Polish The Farm 51, the authors Get Even, World War 3 or Chernobylite.