Microsoft is already pulling the plug from Minecraft Earth 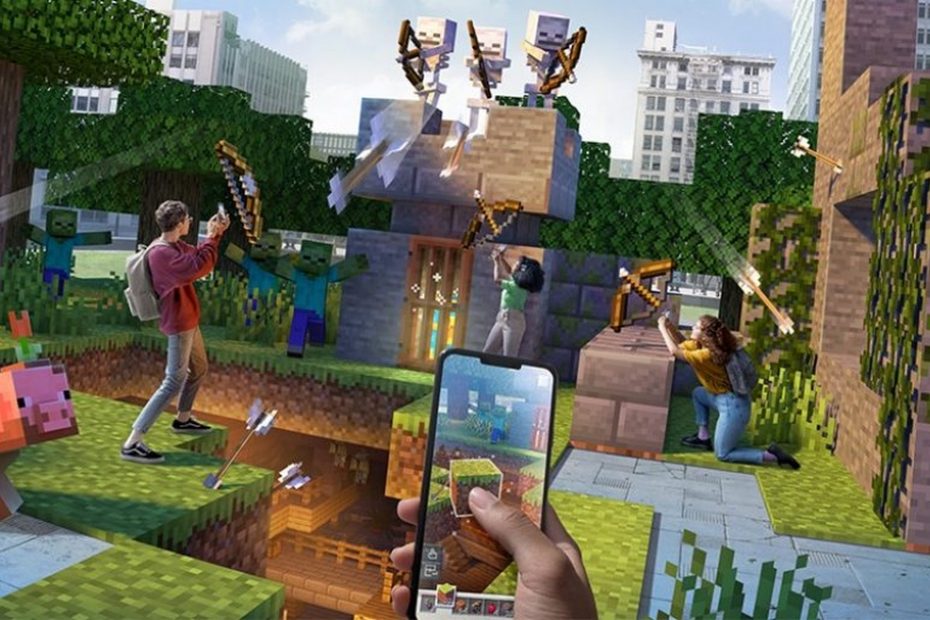 After only a year and a half, Microsoft is pulling the plug on Minecraft Earth, the Pokémon GO-like spinoff of the wildly popular indie game.

Minecraft Earth was to become the new experience for the wildly popular franchise. But after a year and a half, Microsoft is already pulling the plug from the game. What exactly went wrong? The same thing that went wrong with the rest of the world, although all other types of games managed to benefit from it.

Minecraft Earth is shutting down

Minecraft Earth had to translate the iconic indie building and survival game into the Pokémon GO subgenre. By means of a smartphone, everyone would run into the streets to play Minecraft ‘for real’.

After the release of the game in October of 2019, that all seemed normal. At the beginning of 2020, however, things went wrong and everyone worldwide suddenly had to sit at home. Even before Earth could really get off the ground, the playing field changed completely. That’s why Microsoft and Mojang are pulling the plug on the game, according to a blog post.

Minecraft Earth is designed around free movement and playing together – two things that have become practically impossible given the current situation worldwide. (…) On June 30, we will stop all content and service related to the game. This means that all development will stop and you will no longer be able to download or play Minecraft Earth after that date.

Until June 30, 2021, players can enjoy the game even more, as far as possible by then. Microtransactions are disabled, new content is still being released and crafting and melting is much faster. People who have made in-game purchases even get a free copy of the real Minecraft (Bedrock edition) for free.

In short, you can still check Minecraft Earth with milder pay-to-play elements until June 30.