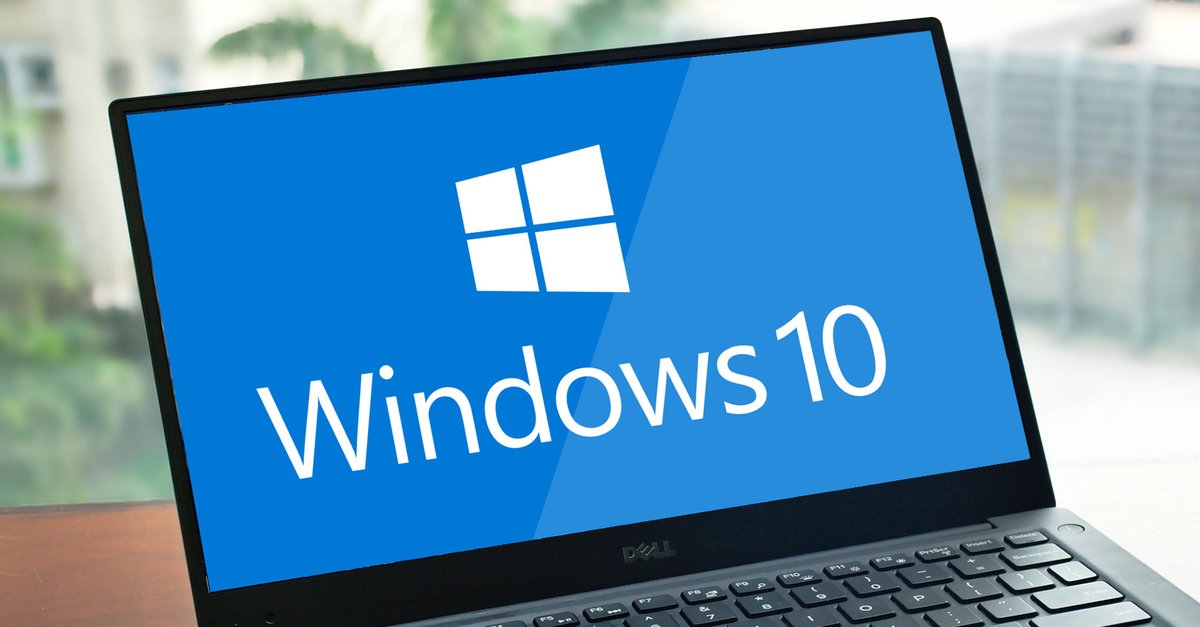 Although there is no successor yet, Microsoft has announced a somewhat surprising date for the end of support for Windows 10. The official support of Windows 10 Home and Pro will expire in a few years. We have also commented on future updates.

Microsoft has in-house documentation the Official support for Windows 10 will end in 2025 announced. Windows 10 in the Home and Pro version will therefore still be supported until October 14, 2025. After that, official support and further development by Microsoft is no longer expected.

In addition, on the subject of updates for the current version of Windows 10, such as Golem reported. Accordingly, there will be two major updates per year up to the specified date. At least in this area, nothing will change until the official termination.

Microsoft’s announcement is also surprising because it has not yet officially commented on a successor. So far it is only certain that it there will be a major update in the second half of 2021which is known internally as the Sun Valley. Microsoft itself speaks of one of the most important updates for Windows at all.

A refreshed taskbar should also find its way into Sun Valley, like that Video shows:

Successor to Windows 10: Announcement is imminent

Microsoft has invited to an event on June 24th to show the “future of Windows”. Here the group should give a first glimpse of what Windows users can expect from the operating system in the future. With the Sun Valley update, Microsoft wants to introduce a fresh and modern design that should finally extend uniformly across all parts of Windows 10. It remains to be seen whether Microsoft will present the update as Windows 11.