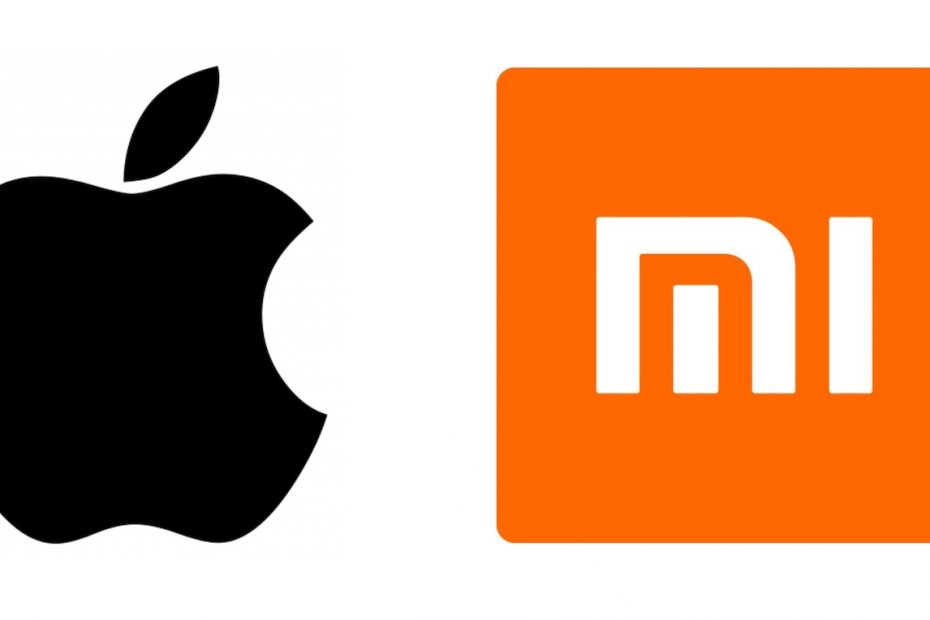 Apple has lost a lawsuit against Xiaomi in France over its Mi Cloud brand. The iPhone maker felt the name was too similar to iCloud and therefore could be confusing. But French justice agreed with the Chinese manufacturer.

The Paris Court of Appeal notes that ‘Despite the identity or similarity of the goods and services in question, the likelihood of confusion between the signs present has not been demonstrated in this case for the consumer […] normally informed and reasonably attentive ‘. Apple has therefore failed to ban the use of the term Mi Cloud by Xiaomi in France.

Tim Cook did not hesitate to tackle Xiaomi in the complaint. Apple boss explained that “Xiaomi openly copies Apple’s products and marketing”, and this since its creation. He cites the Mi Phone, Mi Pad and Mi Book Air products. He added that Apple has been able to obtain the invalidation of the Mi Cloud trademark in some countries, such as Germany and Switzerland. But French justice decided otherwise.

The Express asked Apple France and Xiaomi to find out more about the court ruling for Mi Cloud. But neither of them agreed to make a particular comment.