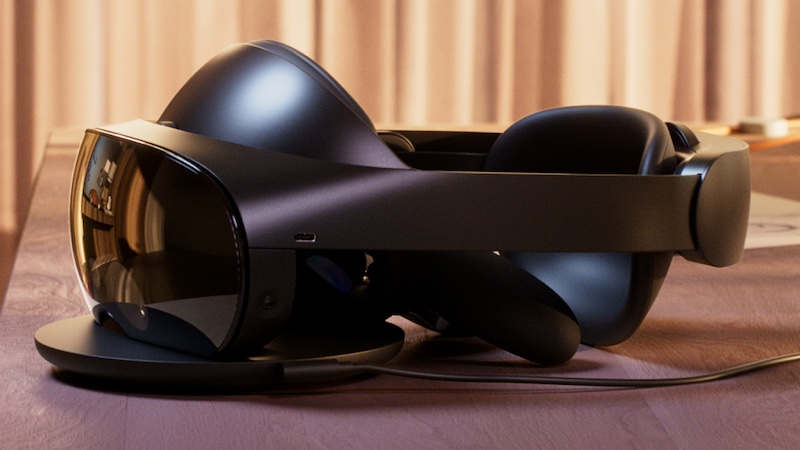 Facebook parent company Meta will also be able to sell its VR glasses in Germany in the future. Two years ago, the Federal Cartel Office prohibited the sale because the devices could only be used with a Facebook account. The Meta Quest VR glasses have not been available in Germany since then.

Around two years ago, the Federal Cartel Office initiated proceedings against Meta because the US group linked the use of its VR glasses to a Facebook account. Since then, the devices have not been available in Germany.

Like the competition guardians in one official statement announced, but Meta has now apparently given in. Accordingly, the company intends to do without a link to a Facebook account in the future.

According to the Federal Cartel Office, anyone who wants to use the Quest 2 VR glasses, which were initially called Oculus, will no longer need a Facebook account. Meta has meanwhile responded to the concerns of the competition authority and now also offers the option of being able to operate the devices with a separate Meta account.

This would no longer prevent the VR glasses from being sold in Germany. This applies to both the Meta Quest 2 and the new Pro model. Andreas Mundt, President of the Bundeskartellamt, said:

If only Facebook or Instagram members could use the VR glasses, this could severely hamper competition in both areas. Meta has responded to our concerns and offered a solution by creating a separate Meta account for using the Quest glasses.

According to Mundt, the current development is welcome. Nevertheless, his authority does not want to complete the ongoing process. Because the competition guardians want to “first wait and see how the options for users will actually be structured and how user data will be combined and processed”.

In a decision dated May 2, 2022, the Federal Cartel Office previously determined that Meta had “outstanding cross-market importance for competition”. This authorizes the authority to take action against the Facebook group, especially since Meta has not lodged an appeal.

With regard to its VR glasses, however, the company introduced the meta account at the end of August 2022. Now the competition watchdogs have made it clear how the commissioning must be designed.

Users should therefore be able to decide for themselves whether they use a meta account or other connection options such as Facebook or Instagram. After appropriate adjustments, the Quest 2 and the Quest Pro should also be available in Germany in the near future.