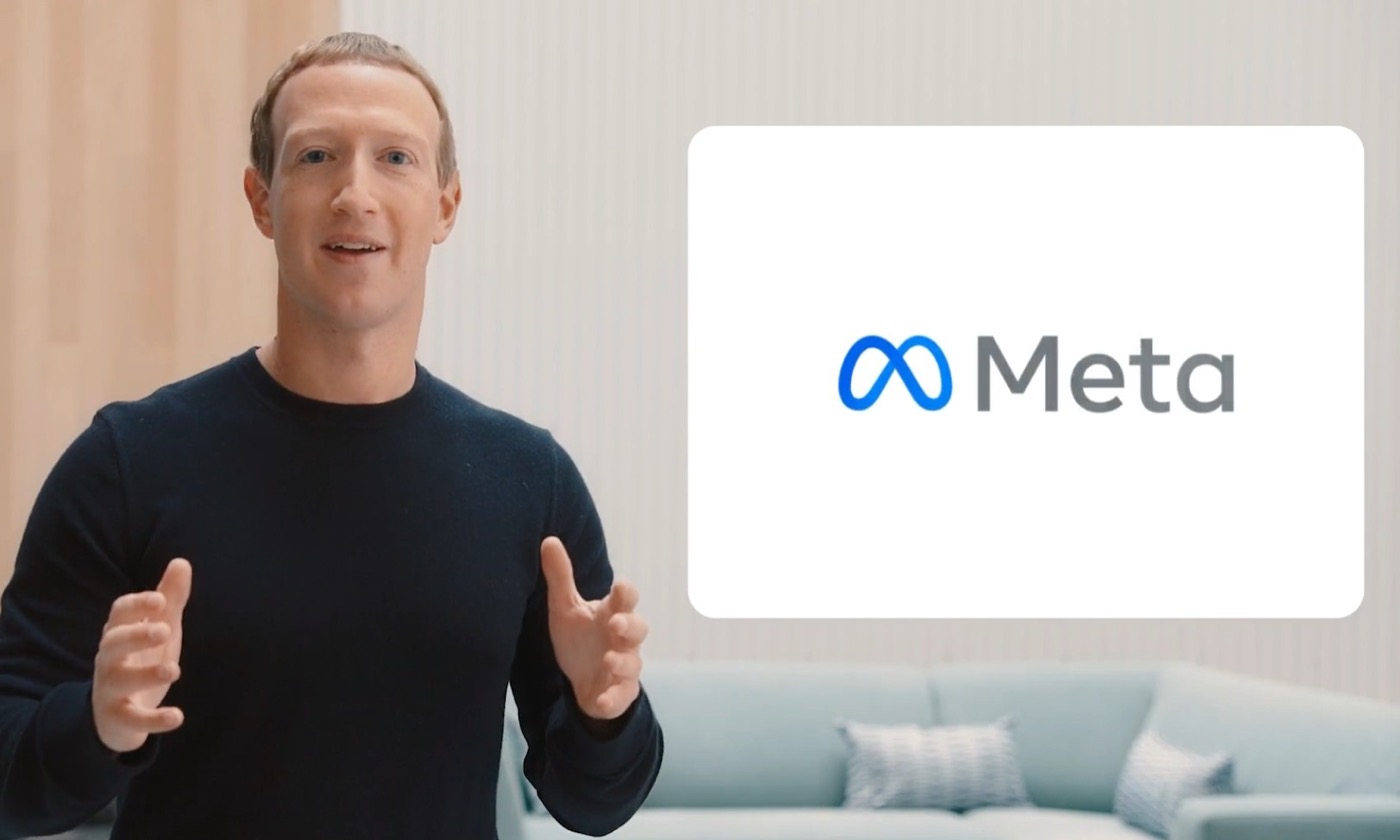 The Meta group, parent company of Facebook, is the target of a class action lawsuit in Great Britain, accusing the American giant of having abused its dominant position in the market to exploit the personal data of 44 million users.

An abuse of dominant position for Meta/Facebook in Great Britain

A senior adviser to the UK’s Financial Supervisory Authority (FCA), Liza Lovdahl Gormsen, a specialist in competition law, said she was taking the case to court on behalf of Britons who used Facebook between 2015 and 2019. He is claimed 2.3 billion pounds (2.75 billion euros) in damages to the American giant.

According to the complaint, filed in a specialized London court, Facebook made billions of pounds in profits by imposing unfair terms of use on consumers to give up their personal data in order to gain access to the network.

Notified of Complaint by Lawyers for Liza Lovdahl Gormsen, Facebook said that Internet users use its services because they have value in their eyes and that they have “control over what information they share on Meta’s platforms and who they share it with”. And to add: “People have access to our service for free. We have invested a lot to create tools”.