Marvel blockbusters and more to stream 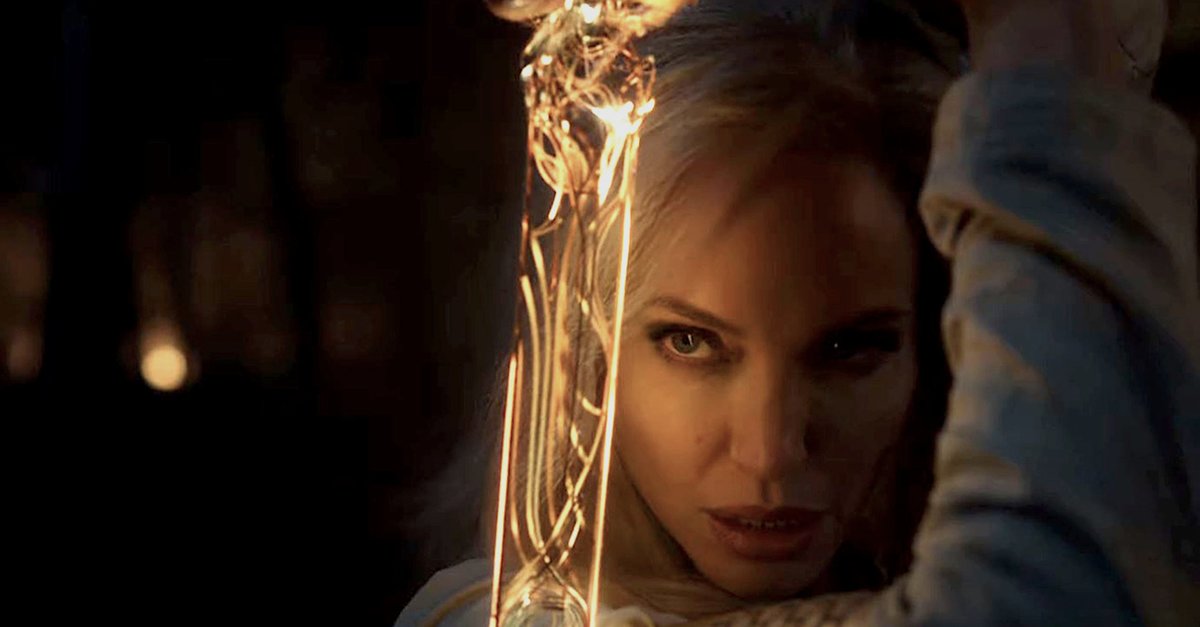 Disney + has a Marvel movie this month that some of you may have missed at theaters – it’s not long since it hit the big screen. There are also two Oscar-nominated highlights that you should catch up on if you are new to the films.

Eternals is coming to Disney +! The much-discussed new Marvel blockbuster will be released on January 12th on the streaming platform – which should be especially good for those who couldn’t or didn’t want to go to the cinema when the film was released. Eternals follows on from the events of Avengvers: Endgame, this time with the focus on a group of immortal superheroes – the Eternals. How they have shaped and continue to shape the history of mankind is shown by a first glimpse with the Trailer:

The Shape of Water

Stream The Shape of Water on Disney + starting January 14th.

The Shape of Water won four Oscars in 2018, including the Oscar for best film of the year. The romantic fantasy drama by Guillermo del Toro tells the story of a lonely cleaning woman who works in a secret research facility. When she discovers a captive marine creature there, a unique relationship develops between the two.

2014 has Birdman Won four Academy Awards, including the Oscar for Best Picture of the Year. In case you missed this one-of-a-kind blockbuster back then, you can catch up on it on a winter movie night on Disney +: Birdman is a satirical drama about an old actor who wants to revive his fame on Broadway. What is special about the film, however, is the way it was made: Birdman looks to the viewer as if the entire film was shot in a single sequence. For the most part it is; only a few invisible cuts separate the long scenes.

The long-awaited series is also currently running The Book of Boba Fett on Disney +. Although only one episode is online, the next episodes appear every Wednesday – until the first season is over. The Book of Boba Fett is a spin-off series from The Mandalorian and was produced by the same showrunner.