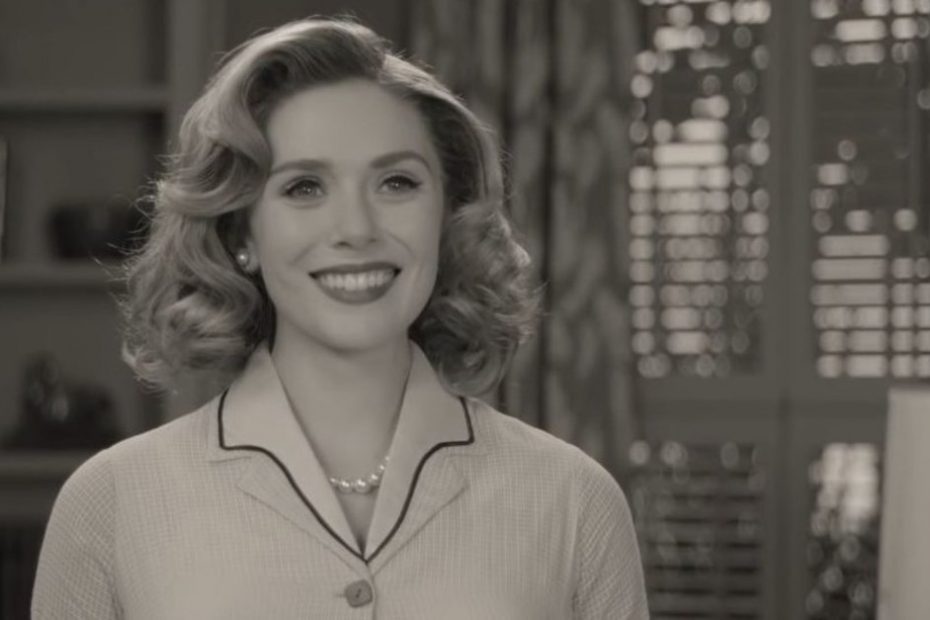 Even after all the episodes of WandaVision have been released, the fans still have questions. Those in charge at Marvel are now clearing up the biggest mysteries.

The Marvel series WandaVision has kept fans puzzling and puzzling. However, many popular theories ultimately failed to materialize. In one Interview with IGN Writer Jac Schaeffer and director Matt Shakman are now answering the biggest questions that remained unanswered after the finale. Beware: the answers contain spoilers for the entire series.

The first question revolves around one of the biggest surprises of the series: Evan Peters returned as Quicksilver. Since he had previously only embodied the nimble superhero in the X-Men films, some fans wondered if this could also mean a return of the popular mutants. But nothing came of it. Schaeffer now explains why the casting is not about any cruel joke acts:

“It was about showing what’s going on in Wanda’s head and the idea that someone might turn up who doesn’t look like her brother and she accepts it anyway. … We instinctively wanted to make that clear and it seemed like an incredible opportunity for the audience to feel the same way through the casting on the meta-level, with all the associations with Evan from another place. “

At the same time it is a Satire from TV sitcomsin which actors are exchanged without the other characters ever addressing it.

Who is the mysterious engineer in WandaVision?

With the mention of a space engineer, many fans also hoped for an appearance by Reed Richards from the Fantastic Four. Here, too, they were disappointed. However, Shakman assures that they never expected that a short sentence would cause such a commotion. It was never an Easter egg that was intended to lead fans on the wrong track.

There is one secret, however, that Schaeffer and Shakman are not yet ready to reveal. The missing person, because of whom Agent Jimmy Woo came across Westview, has never been identified. Shakman just says to stay tuned.

Marvel Movie Quiz: How Well Do You Really Know The Comic Book Superheroes?

As a warm-up, what event led to the Civil War?

After the WandaVision finale some questions remain unanswered. The people in charge at Marvel clarify the question of what Quicksilver was all about and who the aerospace engineer really was. There is one secret, however, that will only be cleared up in later Marvel projects.