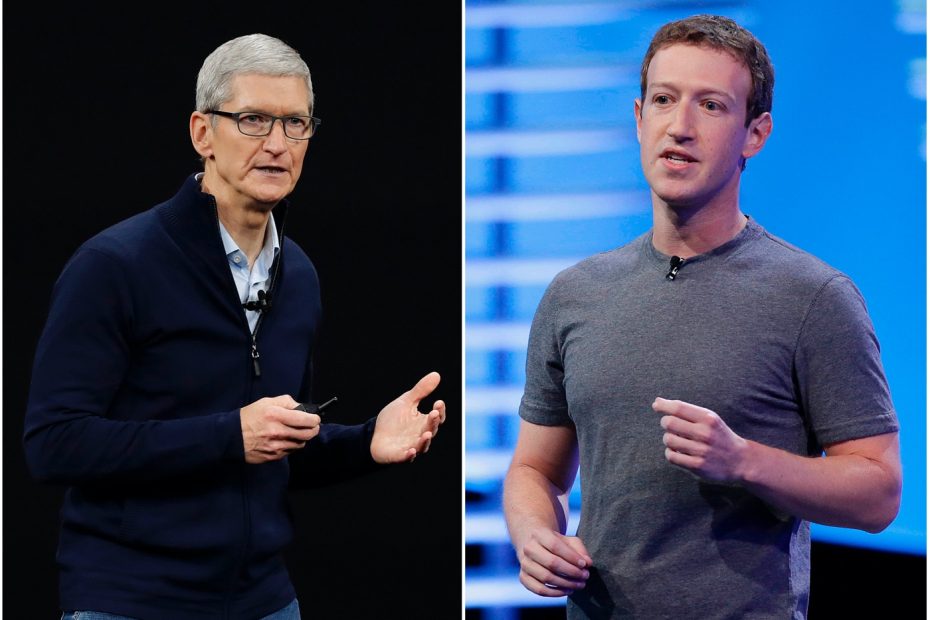 Facebook CEO Mark Zuckerberg Has Problem With Apple, To The Point He Wishes To “Inflict pain” to the manufacturer. According to Wall Street Journal, he made this statement privately to his teams, believing that Apple does not treat its social network well.

Mark Zuckerberg is not an Apple fan

Mark Zuckerberg has had a problem with Apple for a while now. The leader criticizes the fact that Apple’s rules prevent him from following his desires on iOS. And who says a blockage on iOS indirectly says a potential blockage on other platforms. Indeed, Facebook wants to offer its services everywhere. If Apple is preventing him from doing this on iOS, then he has to make the decision to either cancel the project altogether or offer it to everyone except iPhone users.

Another element that bothers Mark Zuckerberg revolves around privacy and management by Apple. The manufacturer will release iOS 14.5 in early spring and let users choose whether to allow or deny app tracking. Facebook has been critical of this option, believing that it will have a significant impact on revenues. The reason is simple: Facebook will no longer be able to target advertising to users who refuse tracking.

Recently, we learned that Facebook is preparing to sue Apple to take it to court. Mark Zuckerberg’s social network believes that Tim Cook’s company has anti-competitive practices. His problem concerns the App Store.