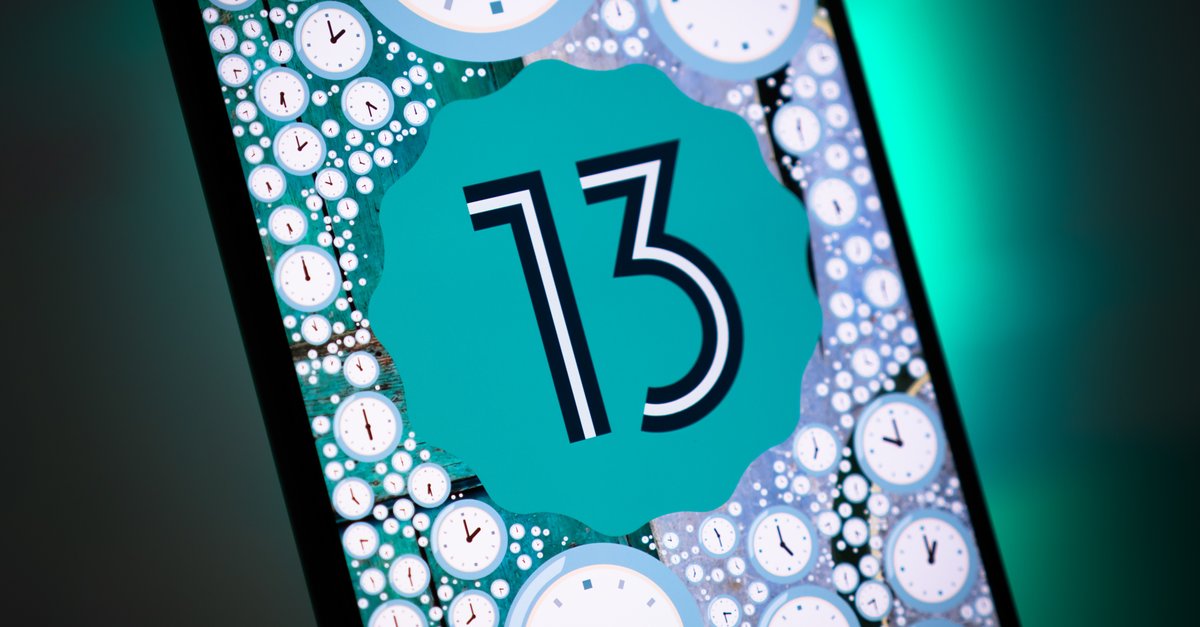 Android 13 is the next major software release from Google. Exactly when it will be published was only roughly known. Now Google itself has set a timeframe that will be reached sooner than we previously thought.

Android 13 will be released in September 2022

Google has been testing Android 13 in various test versions on the Pixel smartphones for several months. Most recently, Google has already published an almost finished version of the new operating system and thus already indicated what has now been confirmed. The security release notes for Android 13 that have now been released mention that the new operating system will start in September 2022 (Source: Google). Of course, that doesn’t directly mean that Android 13 will appear immediately, but the clues are there.

Everything points to an earlier release of Android 13 this year. Google had started the test versions earlier and theoretically the operating system should already be final. Accordingly, it would make sense if it were released in September. Android 12 was released in October 2021. What would speak against a release in September would be the Pixel 7 phones, which are expected in October. Of course, these could also be used as the starting signal for Android 13. It’s all just speculation at the moment with a tendency towards a release in September.

What will change for you with Android 13:

Which smartphones will get Android 13 first?

First up, of course, are the Pixel phones. After that, Samsung and Xiaomi could soon follow. A first test version was recently published by Xiaomi. Samsung has not started its beta program yet. You might still be waiting for the final version to complete the adjustments to the interface more quickly. Many other smartphone manufacturers will follow, although we do not expect things to really get going until late 2022 or early 2023 at the earliest. As soon as there is information about individual manufacturers, we will inform you.