MagSafe and Android? Realme is preparing a novelty called MagDart 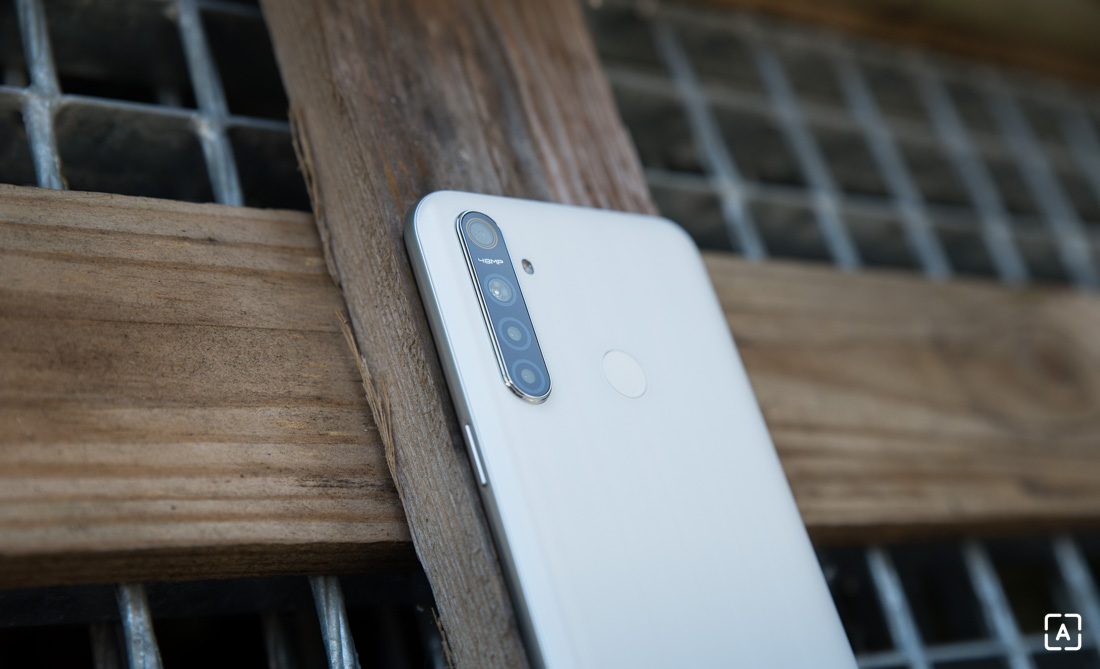 Realme recently registered a trademark for a novelty called “MagDart”, which not only resembles the name of Apple’s wireless charging technology, MagSafe. The Gizmochin portal informed about the news.

The trademark for MagDart has been registered in Europe and India

The description of this trademark shows that Realme is working on a new wireless charging technology. The details of the news are not yet known, but it seems to be similar to Apple’s MagSafe technology. So the Chinese smartphone manufacturer may be working on its own version. The trademark has been registered with the European Union Intellectual Property Office (EUIPO) and also in India.

Realme has not commented publicly on the new technology, so we do not know when and if we will see a novelty called MagDart available in one of the company’s smartphones.

What is MagSafe and how does it work?

The MagSafe technology developed by Apple was first used last year in smartphones from the iPhone 12 series. It is a new method of wireless charging, in which the charger is attached to the back of the device and charged with magnets.